When my Mom comes to visit it’s like a mini staycation for me because we do fun things around Denver that I have been wanting to do and play tourist! This year when Mom was picking her Spring dates to come I told her to come over the Spring Flea Weekend, this awesome Craft/Curated Goods/Local items show that happens twice a year! And it did not disappoint PLUS there was a photo booth….. 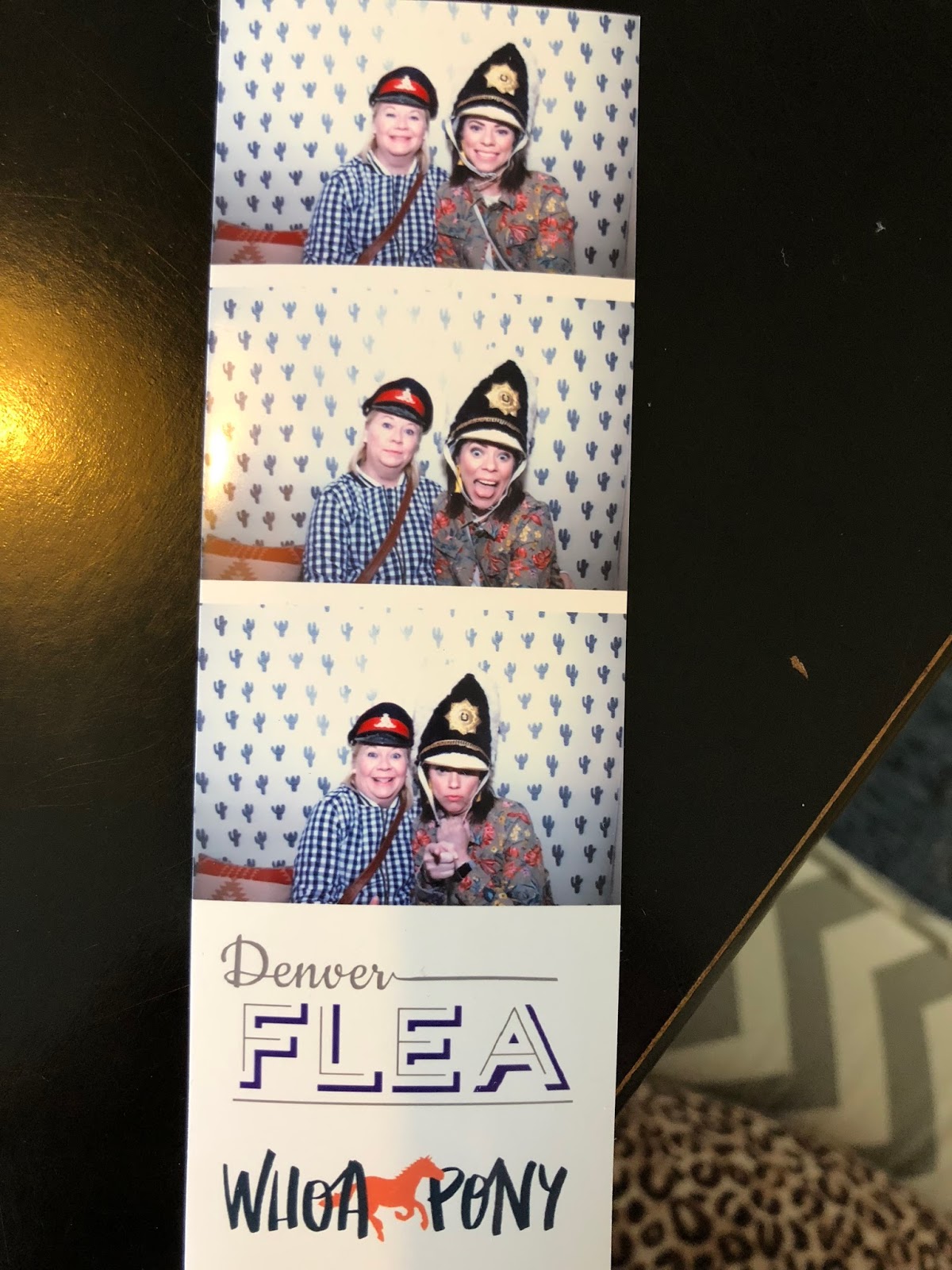 My sister follows this one blogger/maker of goods on Insta so she sent up to her booth to get some fun stuff for her and she was the nicest! This was a HELLO Marissa photo we took! 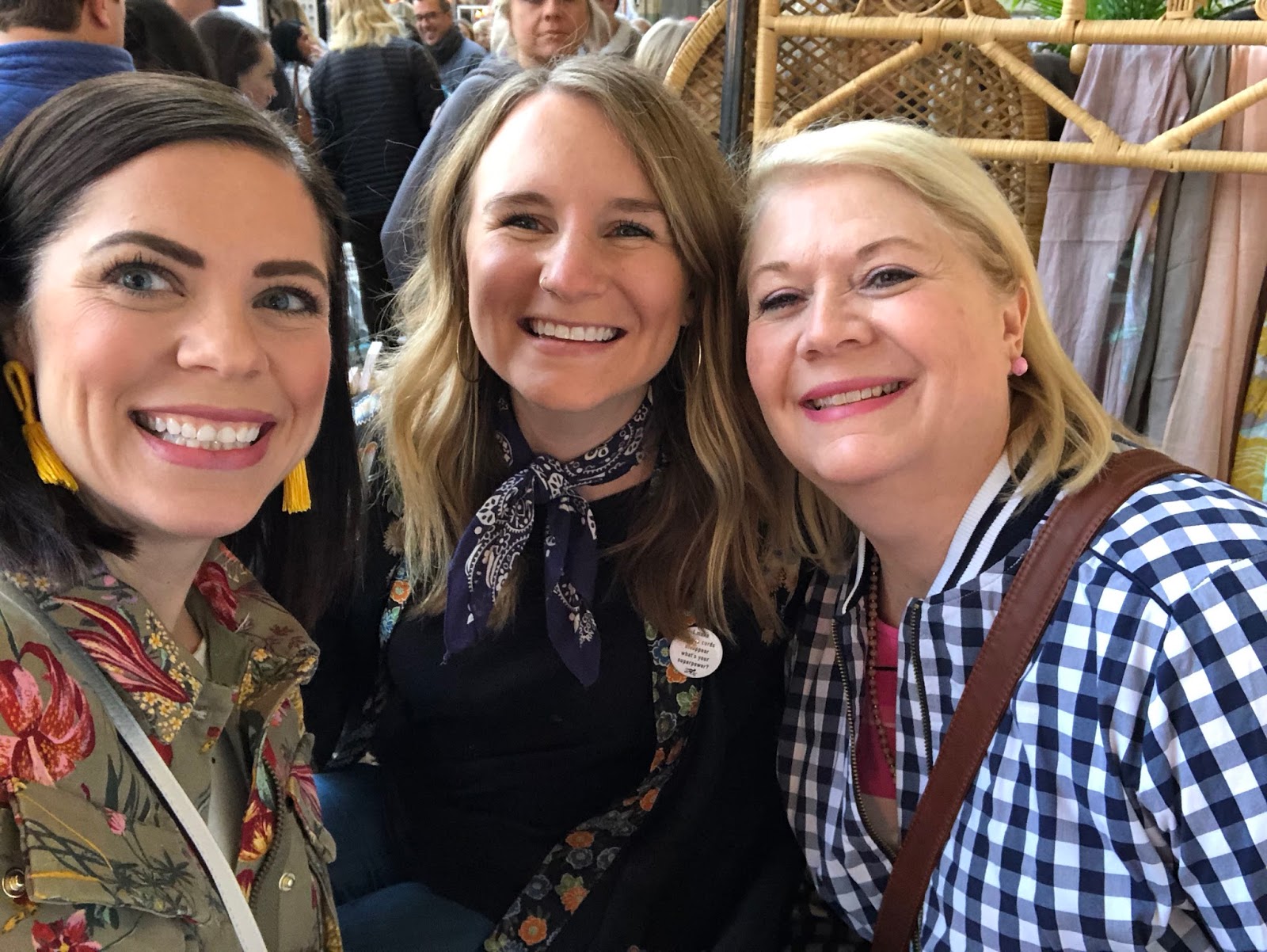 Mom and I got some fun stuff and took cards of a lot of the booth merchants to save for later since they have online stores! The only thing is it could have been warmer, this was in a abandoned warehouse and it was cold inside and out! Don’t let that sun fool you! After we went to the new Shake Shack here in Denver to see what the fuss is all about! I got their fried portobello mushroom burger and I really liked it! Mom and I also went to the Denver Science Museum to see the Dead Sea Scrolls exhibit which was amazing. We couldn’t take any pictures but just imagining how these pieces of scrolls and the handwriting was written so long ago blows my mind. We saw some with the passages of Psalm written on them and that really puts it into perspective. But the museum was INSANE we literally had to park a mile away and it was SO hard to focus on the scrolls with a MILLION people everywhere! BOO 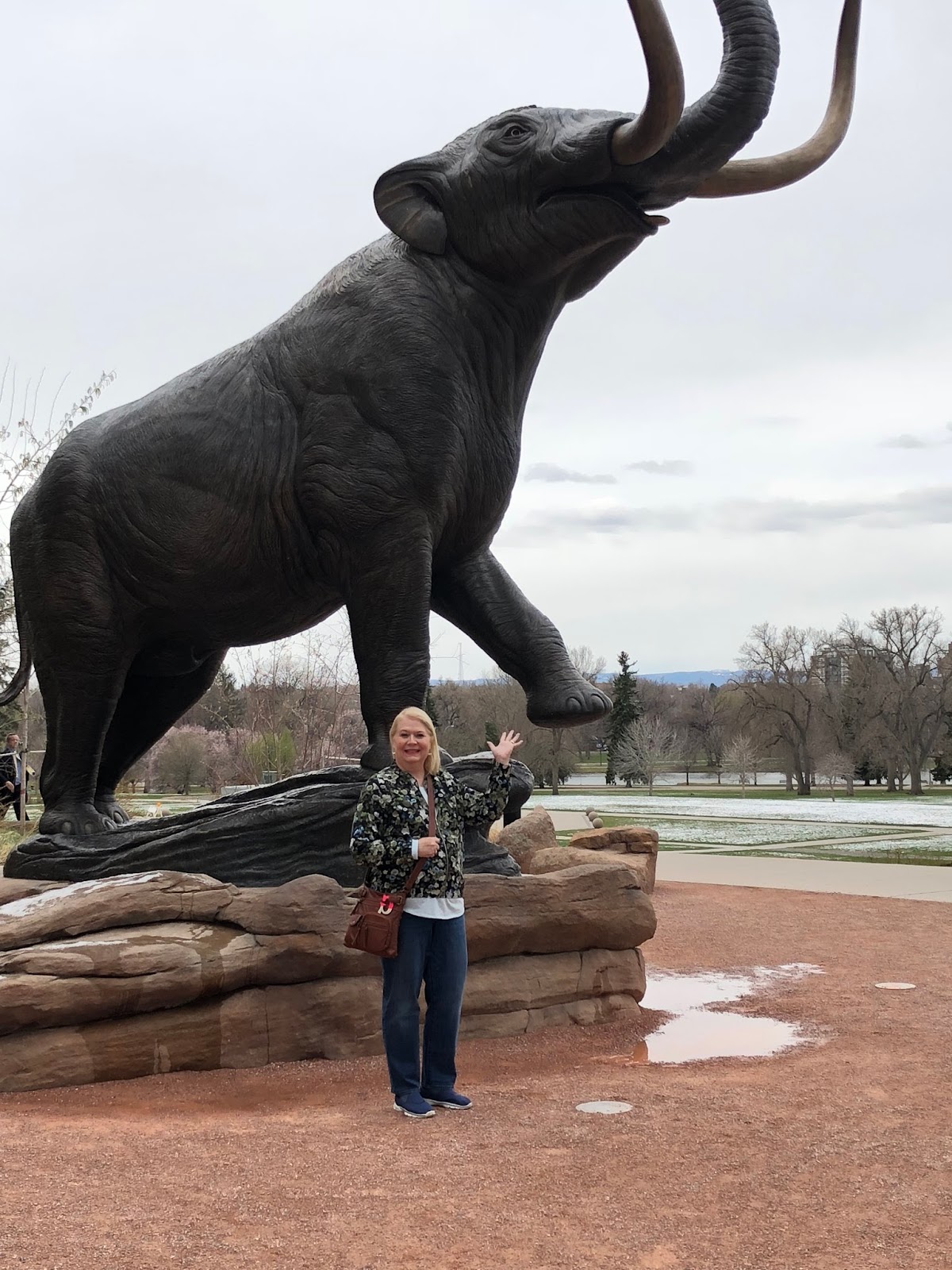 And man o man do the boys LOVE their Omi. Elway could not get enough love and it just warms my heart! I love this picture it encompasses the love between Mom and both of my Moms even though Ralph isn’t in the picture! 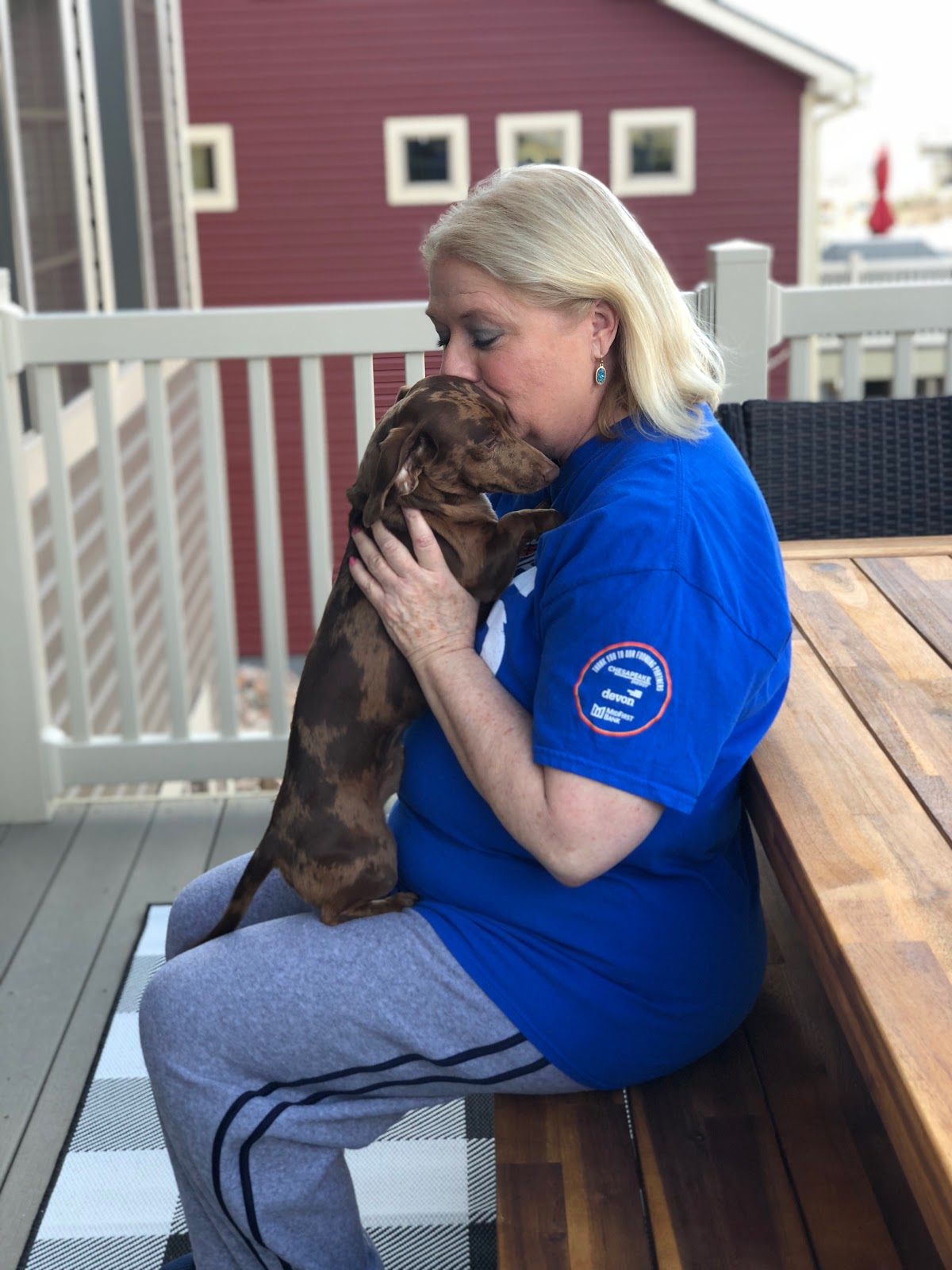 We also saw The Quite Place on Saturday which we all loved! I just wanted MORE of it! What happens next?