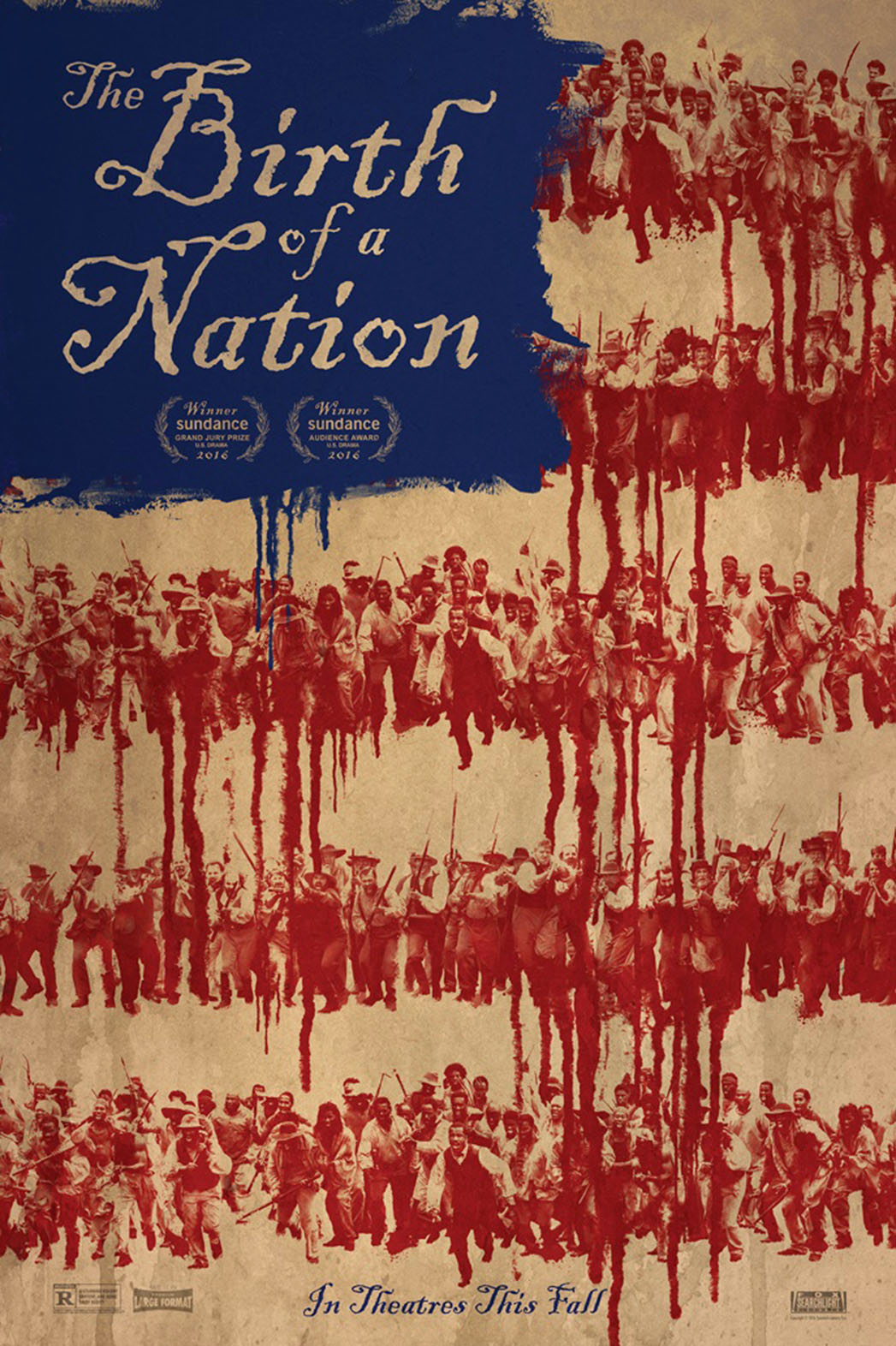 Saturday night Matt and I went out to a new place right by our house and we LOVED it, so fun finding a new restaurant so close to our house to splurge on! When we got home Matt wanted to watch the NFL playoff game that was on so I went to rent a movie in bed with Bella. Birth of a Nation was out on my TV and I was excited, I wanted to see this in the theater. I talk about it all the time that I LOVE a movie that not only entertains but teaches. Setting aside the controversy of the Director/Writer/Actor Nate Parker, ok……… I am only talking about the movie and I LOVED it. It was heartbreaking, emotional, well told and true. In fact I did a lot of research after watching the movie and this particular story ended MUCH much more awful than the movie could show. I would encourage you to watch this, it was a great movie……..

I also saw that the movie was filmed in Savannah which was really cool since I was most likely at the places this Summer it was filmed. The movie touched me even more since I was able to experience and walk in the steps of the slaves that built this country. 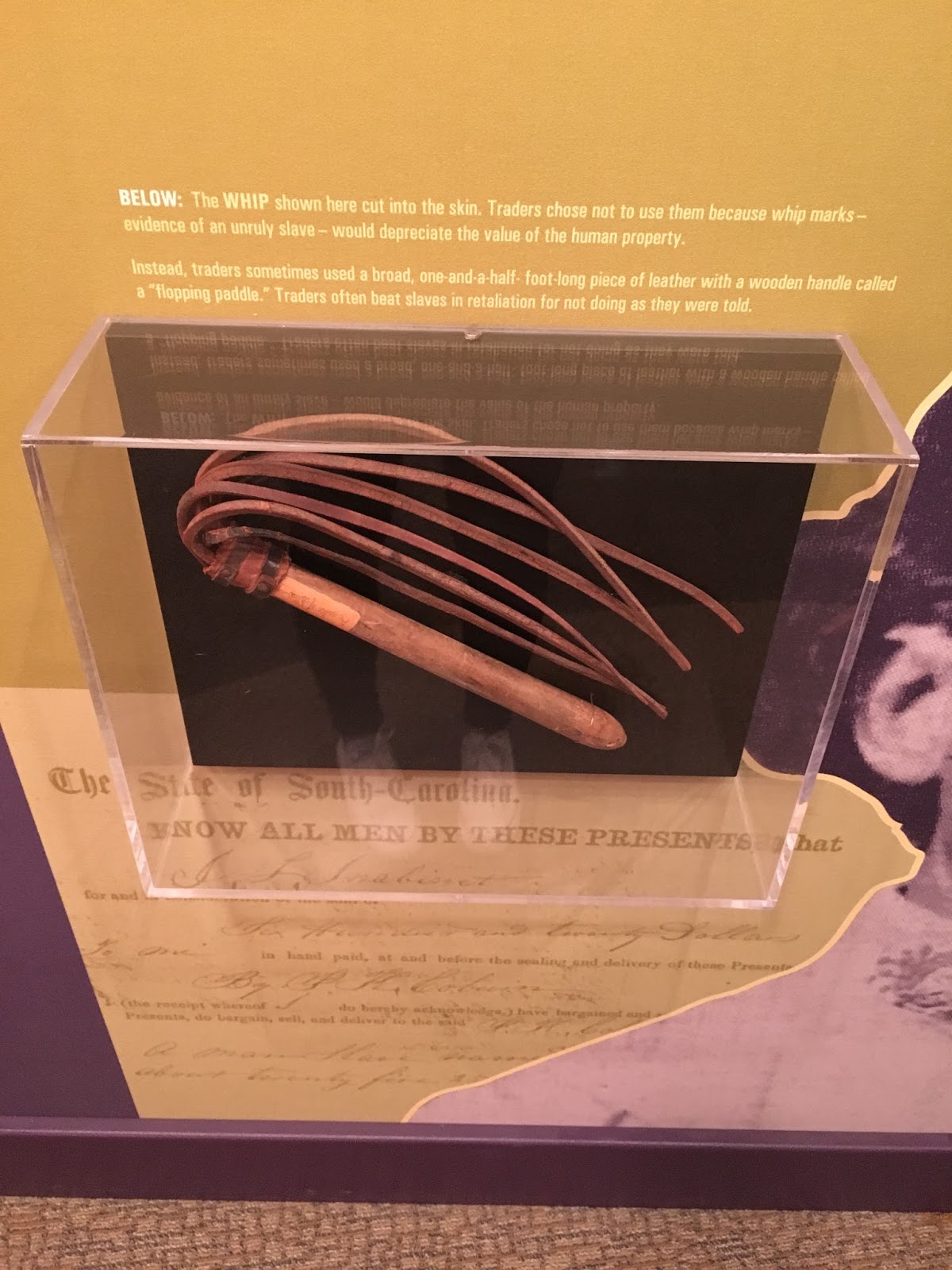 You probably remember my posts last Summer but this was the slave mart at the port of Charleston, as soon as the slave ships docked the slaves were brought here to sell for the highest prices. 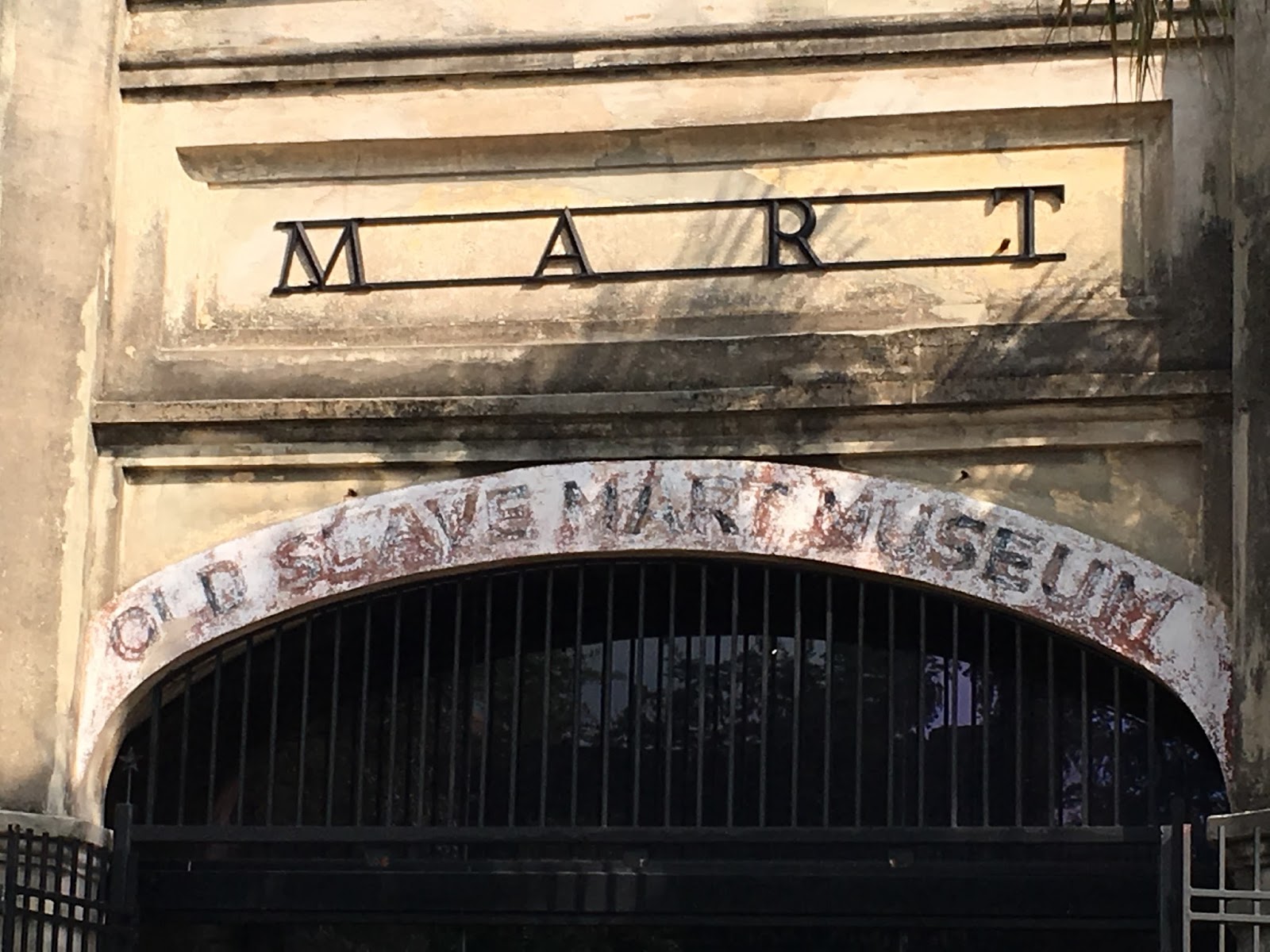 And one of the plantations we toured had the original slave homes still standing which is rare! These were actually much nicer than most but this plantation made bricks so they got to use them……. 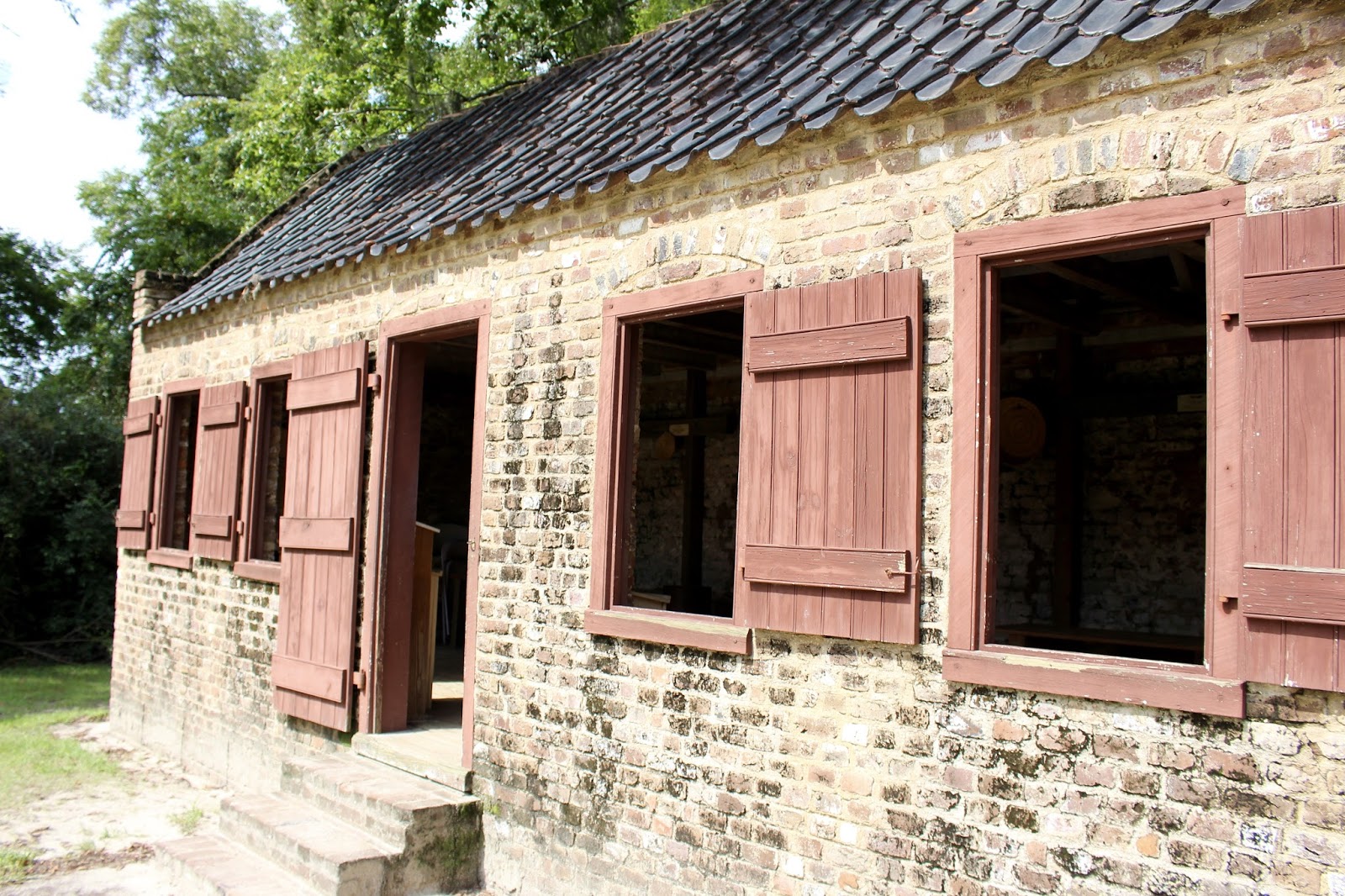 And seeing a movie such as Birth of a Nation make the lives that walked this slave home come alive is truly something. 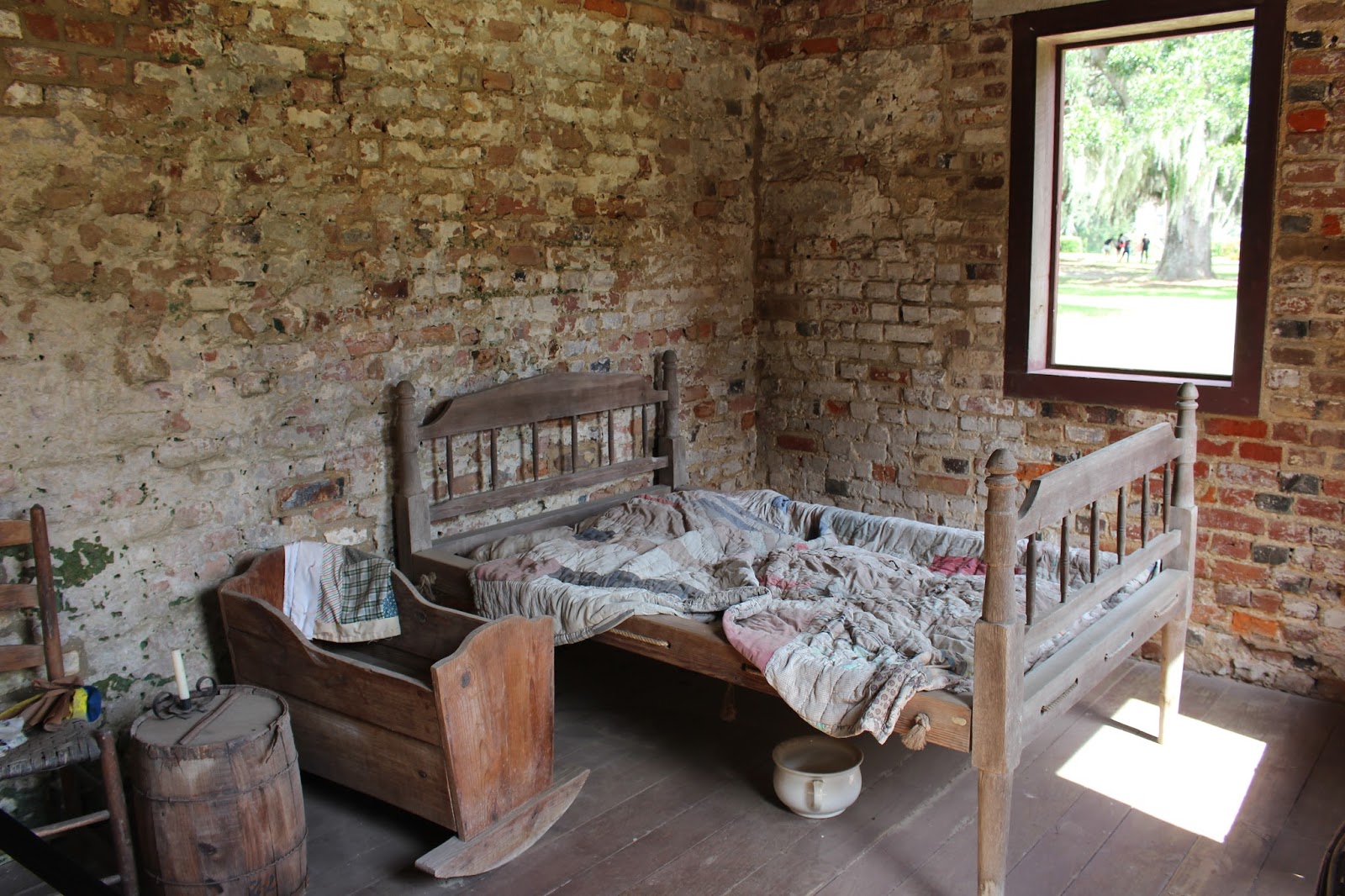 Anyways the point is see the movie, educate yourself!