Whenever I am in a book rut it is the worst thing ever… it just ruins my “me time” before bed. But I will have to say that lately that hasn’t been a problem (Thank God)!! I have 3 books for you that I really loved and you will too!!!

In the rugged Pacific Northwest lies the Olympic National Forest—nearly a million acres of impenetrable darkness and impossible beauty. From deep within this old growth forest, a six-year-old girl appears. Speechless and alone, she offers no clue as to her identity, no hint of her past.

Having retreated to her western Washington hometown after a scandal left her career in ruins, child psychiatrist Dr. Julia Cates is determined to free the extraordinary little girl she calls Alice from a prison of unimaginable fear and isolation. To reach her, Julia must discover the truth about Alice’s past—although doing so requires help from Julia’s estranged sister, a local police officer. The shocking facts of Alice’s life test the limits of Julia’s faith and strength, even as she struggles to make a home for Alice—and for herself. In Magic Hour, Kristin Hannah creates one of her most beloved characters, and delivers an incandescent story about the resilience of the human spirit, the triumph of hope, and the meaning of home.

A few weeks ago I read and LOVED The Nightingale by Kristin Hannah and when I was reading this one I was in constant amazement at her range. Magic Hour is light years away from that one but written just as well. I mean Kristin is such a talented author and I am SO thankful I found her…. you should discover her too. For me this book was a “ripped from the headlines” story that had tabloid intrigue and real heart. This book was surprising for me, so different but I really enjoyed it! 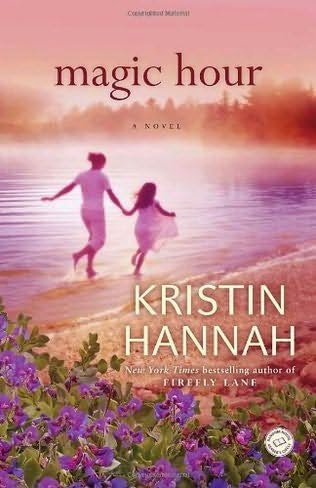 Mare Barrow’s world is divided by blood—those with common, Red blood serve the Silver- blooded elite, who are gifted with superhuman abilities. Mare is a Red, scraping by as a thief in a poor, rural village, until a twist of fate throws her in front of the Silver court. Before the king, princes, and all the nobles, she discovers she has an ability of her own.

To cover up this impossibility, the king forces her to play the role of a lost Silver princess and betroths her to one of his own sons. As Mare is drawn further into the Silver world, she risks everything and uses her new position to help the Scarlet Guard—a growing Red rebellion—even as her heart tugs her in an impossible direction. One wrong move can lead to her death, but in the dangerous game she plays, the only certainty is betrayal.

To me this book is Red Rising meets Divergent but yet at the same time it really held it’s own and had it’s own unique story. This was a fun, easy and enjoyable YA read that is killing it on the Book charts right now. I really enjoyed this story and it had a twist that I didn’t see coming! And of course… I will be waiting on Book 2 to come out! 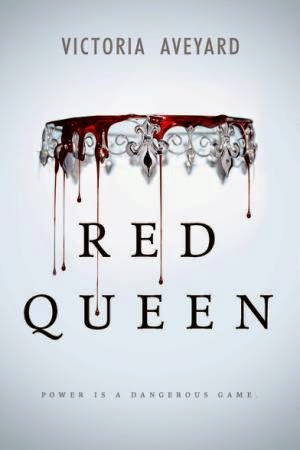 New York Times bestselling author Allison Pataki follows up on her critically acclaimed debut novel, The Traitor’s Wife, with the little-known and tumultuous love story of “Sisi” the Austro-Hungarian Empress and captivating wife of Emperor Franz Joseph.
The year is 1853, and the Habsburgs are Europe’s most powerful ruling family. With his empire stretching from Austria to Russia, from Germany to Italy, Emperor Franz Joseph is young, rich, and ready to marry.

Fifteen-year-old Elisabeth, “Sisi,” Duchess of Bavaria, travels to the Habsburg Court with her older sister, who is betrothed to the young emperor. But shortly after her arrival at court, Sisi finds herself in an unexpected dilemma: she has inadvertently fallen for and won the heart of her sister’s groom. Franz Joseph reneges on his earlier proposal and declares his intention to marry Sisi instead.

This book is exactly why I LOVE Historical Fiction…. I am not only learning about a time that I didn’t know about filled with intriguing people but I am being absolutely entertained! This book is my favorite of the 3 and it fills my mind like a royal movie and it would make a good one! The amazing part is that the bones of this book are all true… the people, time, place and story… the author just filled in what we didn’t read about in history books and it is so good! Take some time to pick this book up and Becky’s the Book Club will love it! 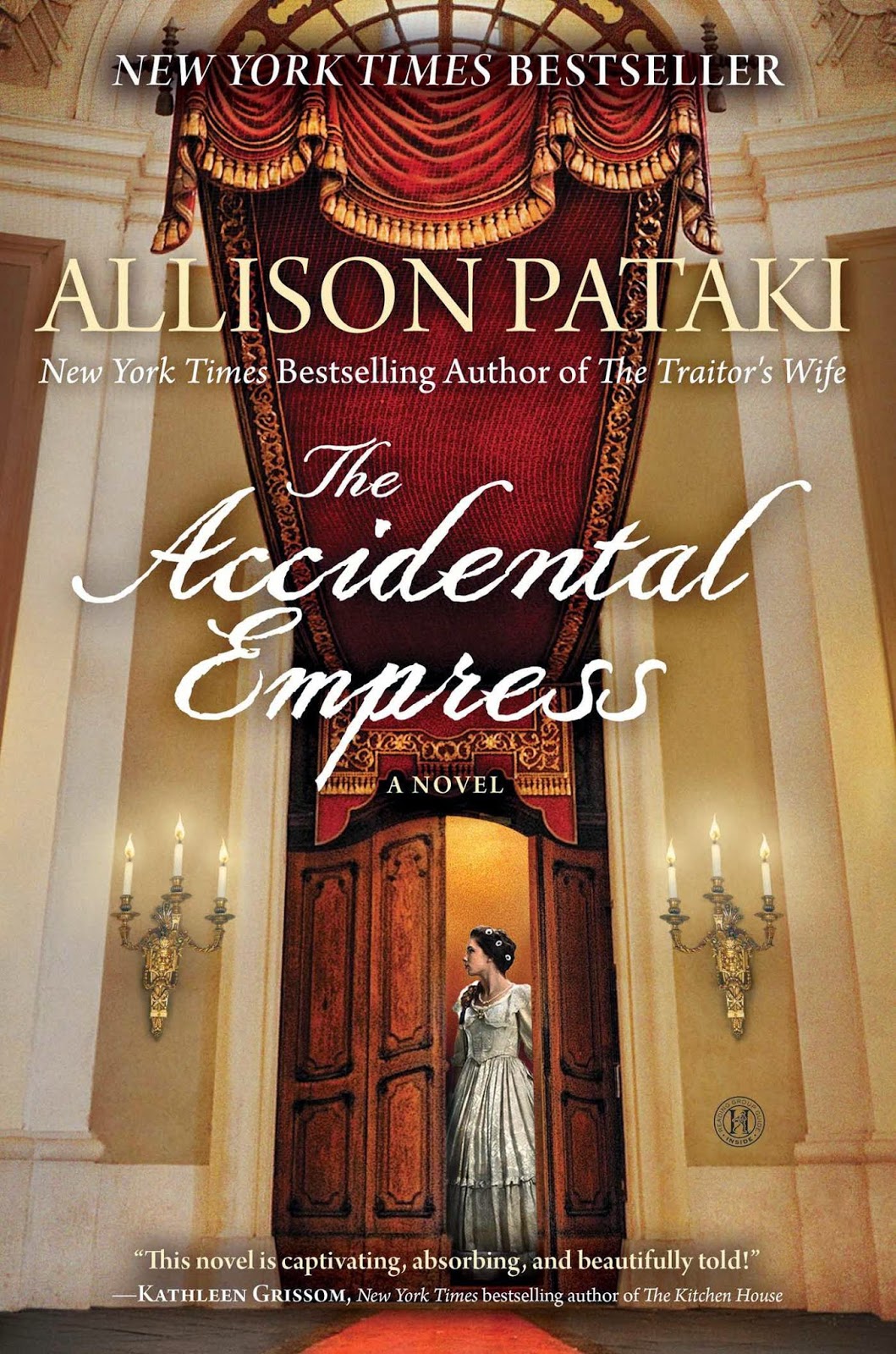