He is the deadliest American sniper ever, called “the devil” by the enemies he hunted and “the legend” by his Navy SEAL brothers . . .

From 1999 to 2009, U.S. Navy SEAL Chris Kyle recorded the most career sniper kills in United States military history. The Pentagon has officially confirmed more than 150 of Kyle’s kills (the previous American record was 109), but it has declined to verify the astonishing total number for this book. Iraqi insurgents feared him so much they placed a bounty on his head. Kyle earned legendary status among his fellow U.S. warriors, whom he protected with deadly accuracy from rooftops and stealth positions. Gripping and unforgettable, Kyle’s masterful account of his extraordinary battlefield experiences ranks as one of the great war memoirs of all time 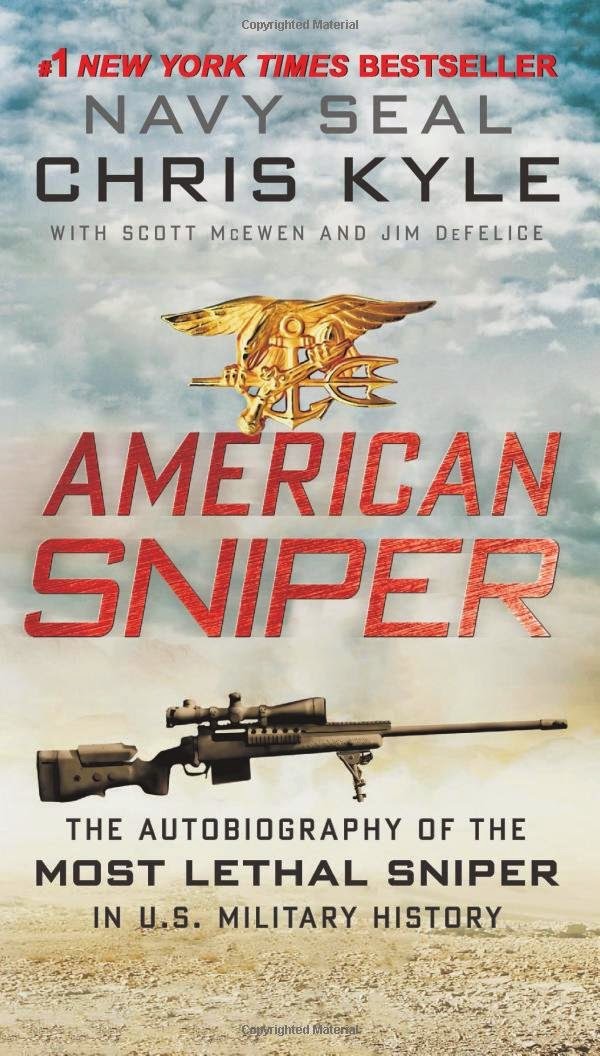 After I fell in love with Unbroken the book (and the movie) I saw the movie preview last Fall for American Sniper and I knew I had to get the book first! Although I didn’t love American Sniper as much as I loved Unbroken as a book I still very much enjoyed this book. I love learning about something new to me.

Sunday Matt and I went to see American Sniper and I loved the movie so much! Whether you agree with the war or not this story is incredible. I thought Clint Eastwood did such a wonderful job with this movie you really felt like you were there with Chris…. and getting to know him as a man with his family really emotionally connects you with him even more. At the end of the movie it wasn’t so much that it was sad (it was) but it was so touching. Seeing the actual footage of his memorial service and seeing all of the lives Chris touched makes it impossible not to be touched. Matt hit the nail on the head when we left the theater… I asked him if he liked the movie and he said “Ya, and I sure wish my life mattered or had as much purpose as Chris Kyle’s did” exactly. 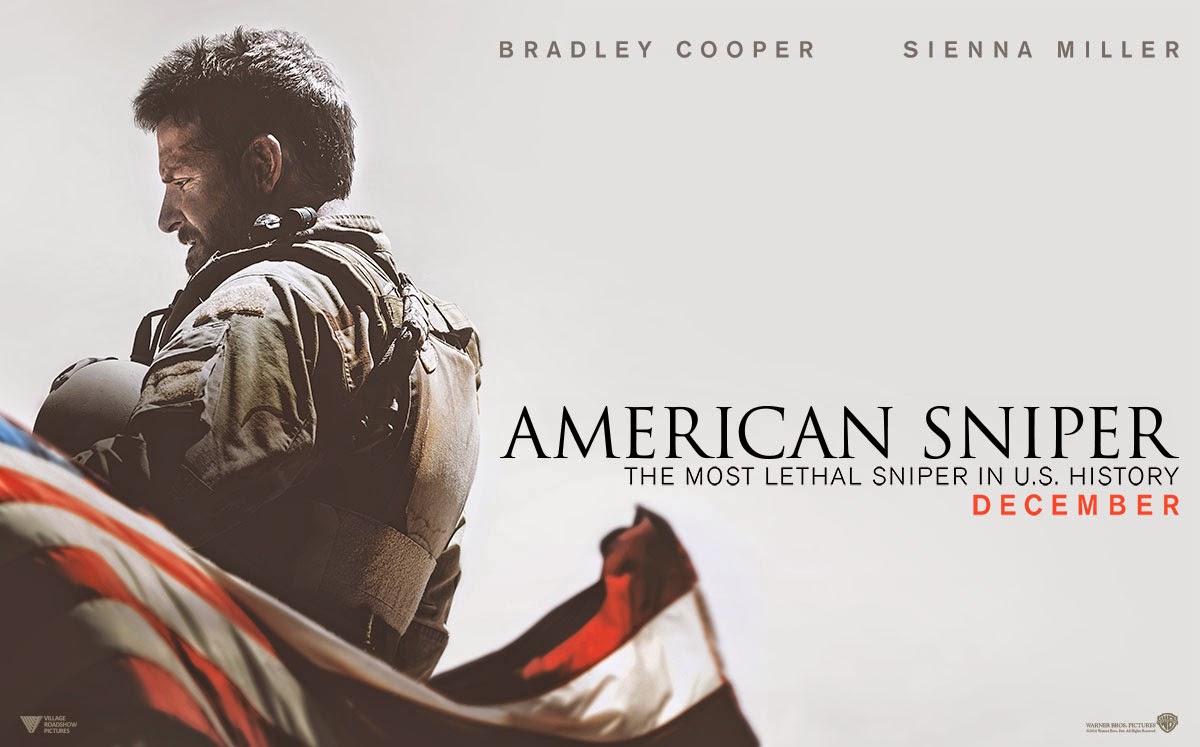 And let’s talk about how incredible Bradley Cooper was…… I had seen interviews with the real Chris Kyle and read his book and at times on screen I could of swore Bradley was actually Chris. I thought it was amazing and such a job well done. 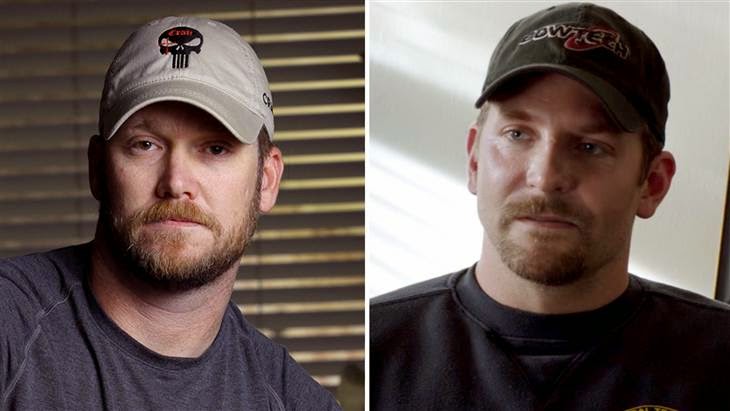 Do I recommend both?? Heck ya I do!