So when my Mom was here we wanted to do one thing just for US during the week of moving Hell……so we knocked off a HUGE item on our bucket lists and we went to The Stanley Hotel!!!! And…..we took the historical/paranormal tour…… we were so giddy, it was the perfect day! The drive thru Boulder to Estes Park was stunning, we really got the Colorado experience and that is JUST what I needed! I haven’t seen the mountains or really been any place like this since High School so I LOVED taking it all in! 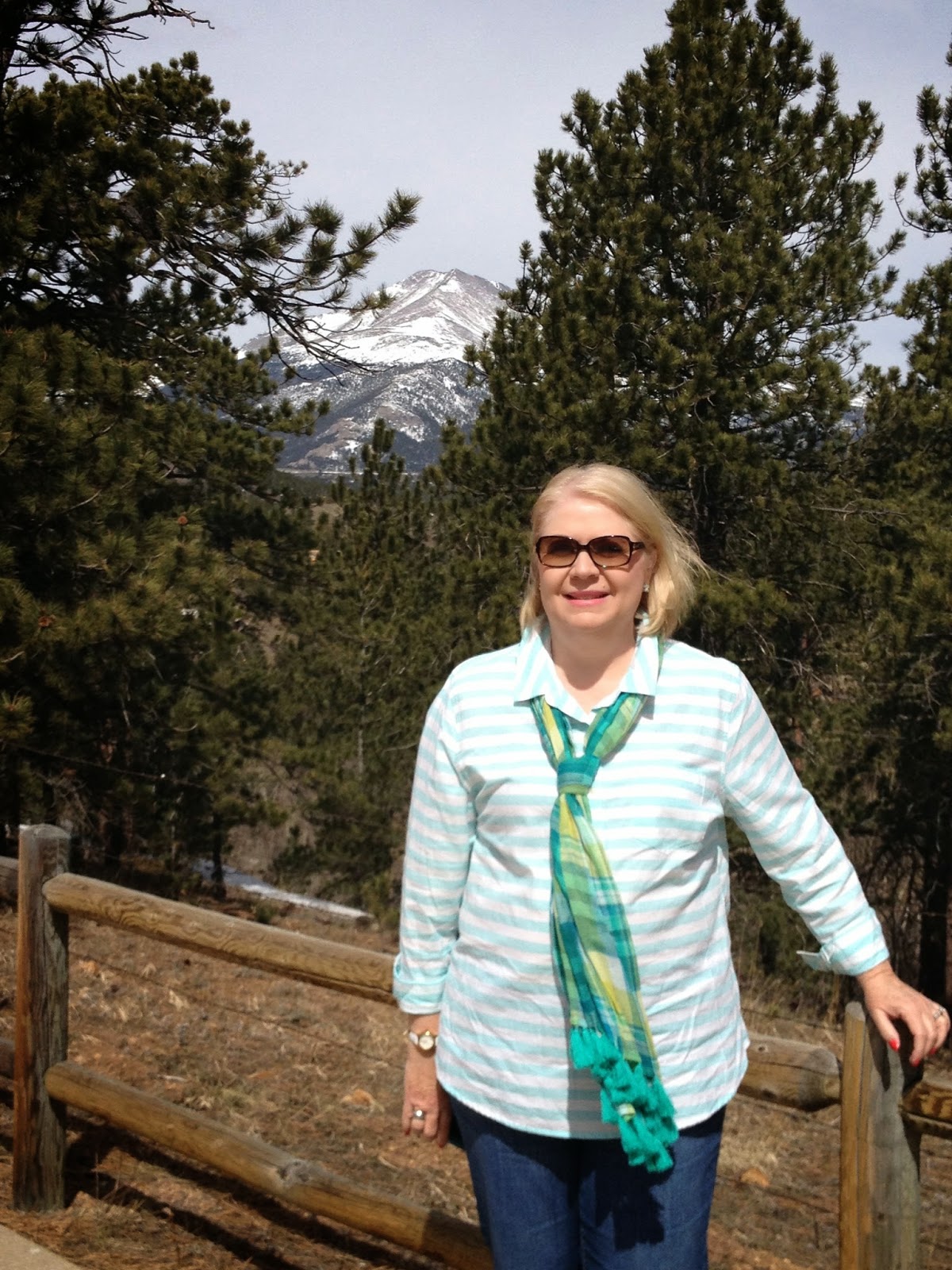 I will say that 60 miles via Mountain miles is about 2 1/2 hours which we learned that day! hahaha! Hey, now we know! 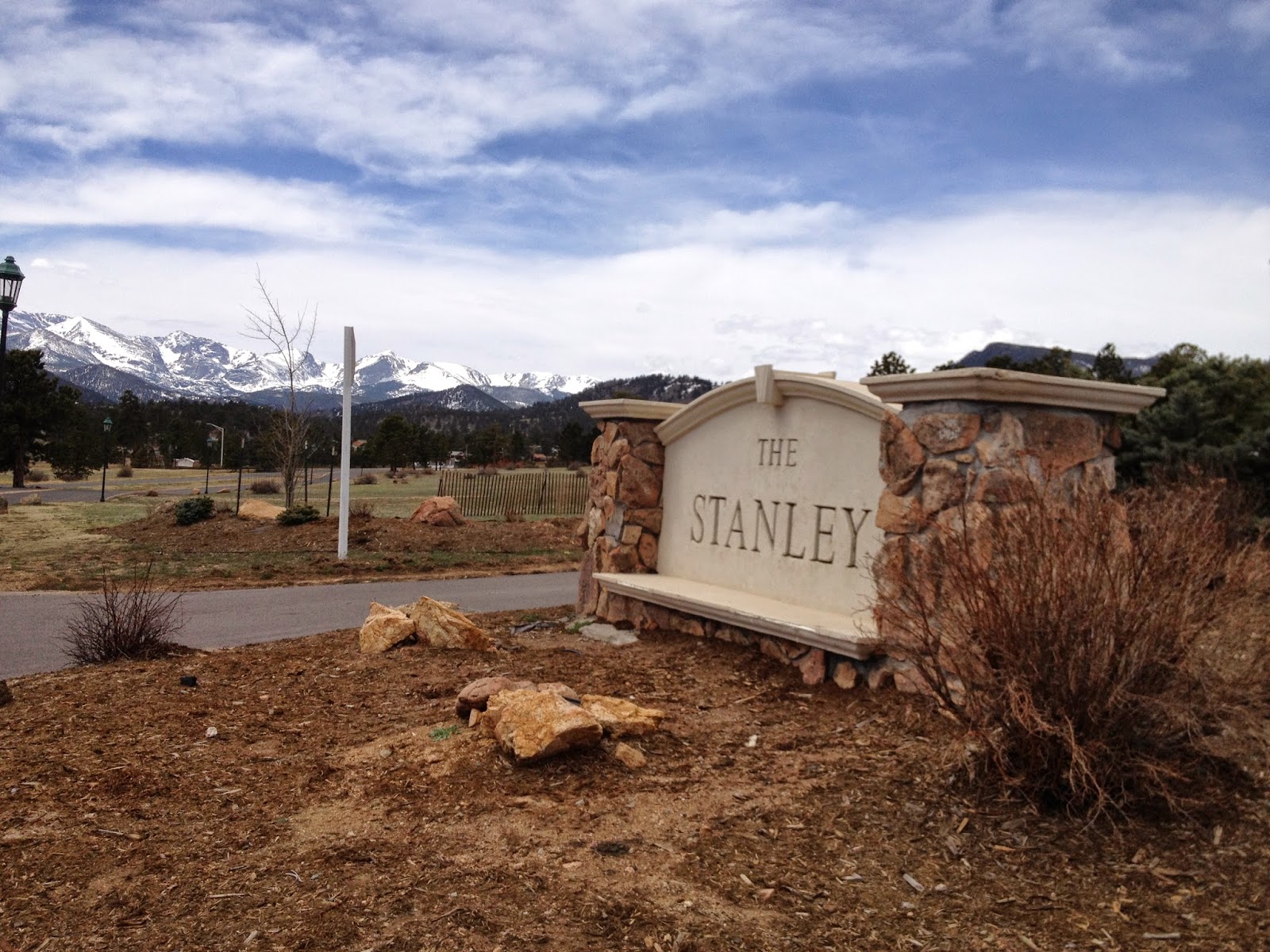 We have ARRIVED!!!!!!!! Honestly it was smaller in person than it is on TV but the energy you feel here is NO joke…..even Mom mentioned to me that the entire time of the tour she felt off, like she could feel something different around her…..and she never says things like that! 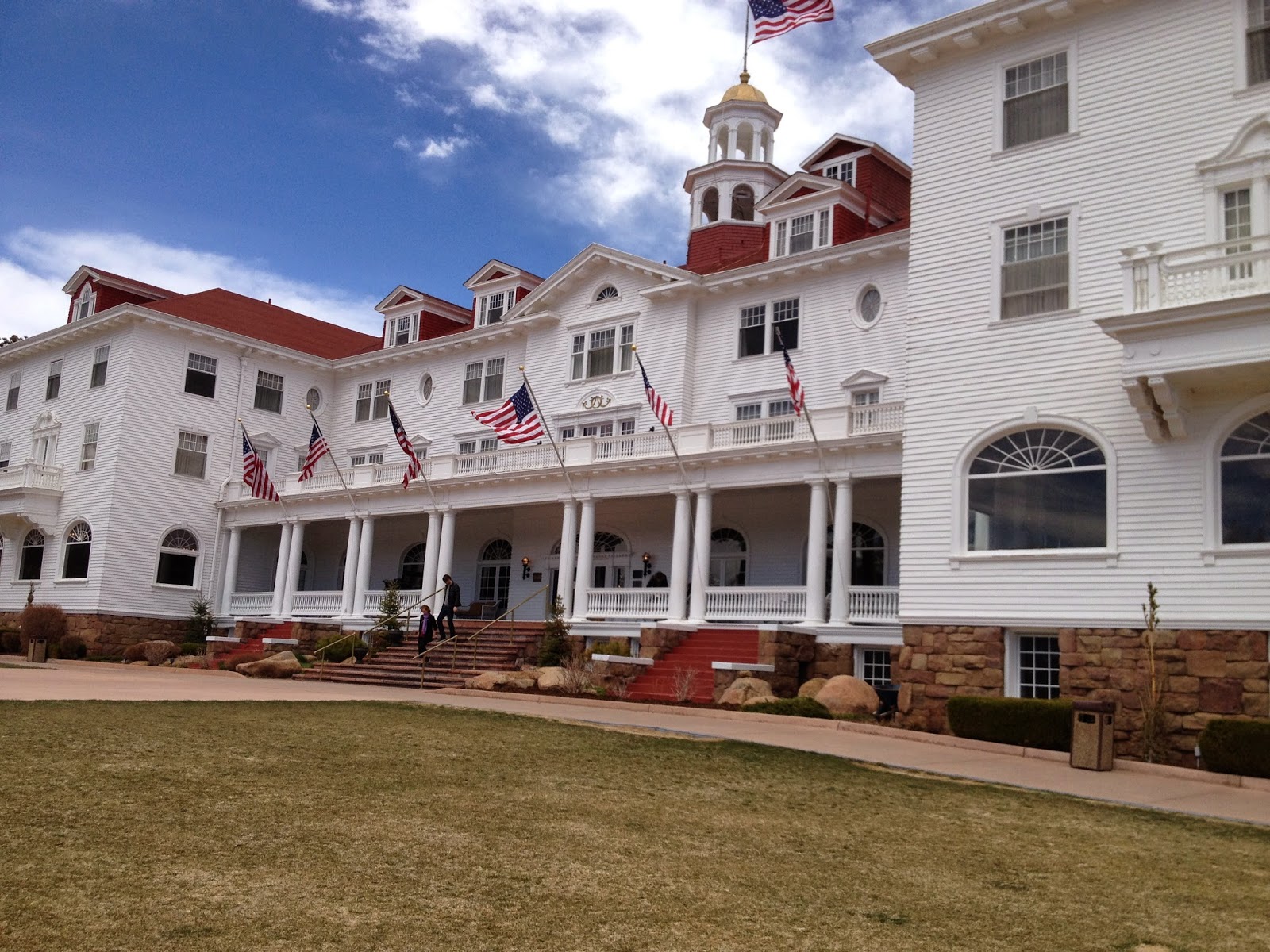 Mom and I also learned that it is much colder in the mountains than it was in Denver…..Brrrr! #thingsihavelearnedsince 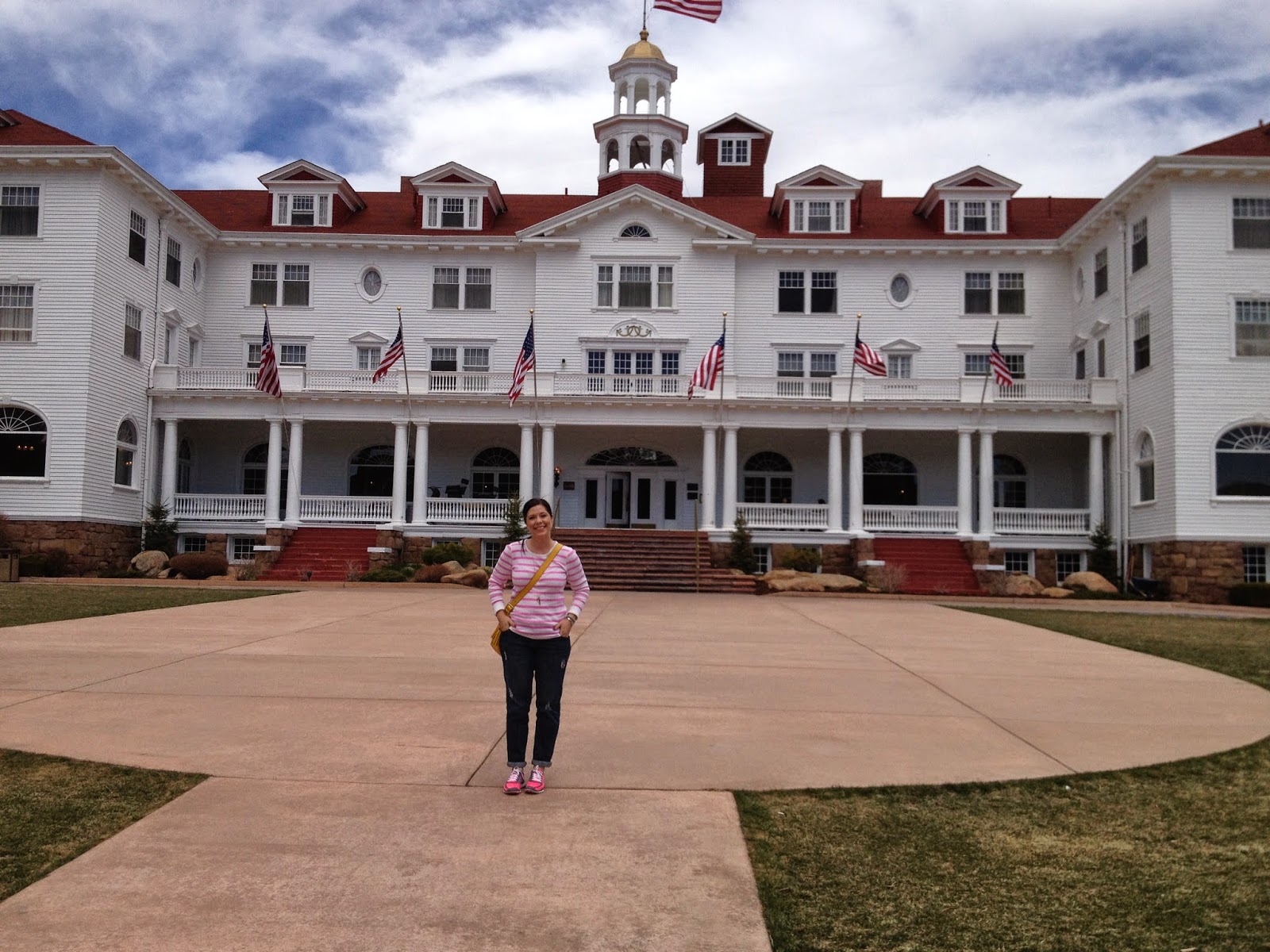 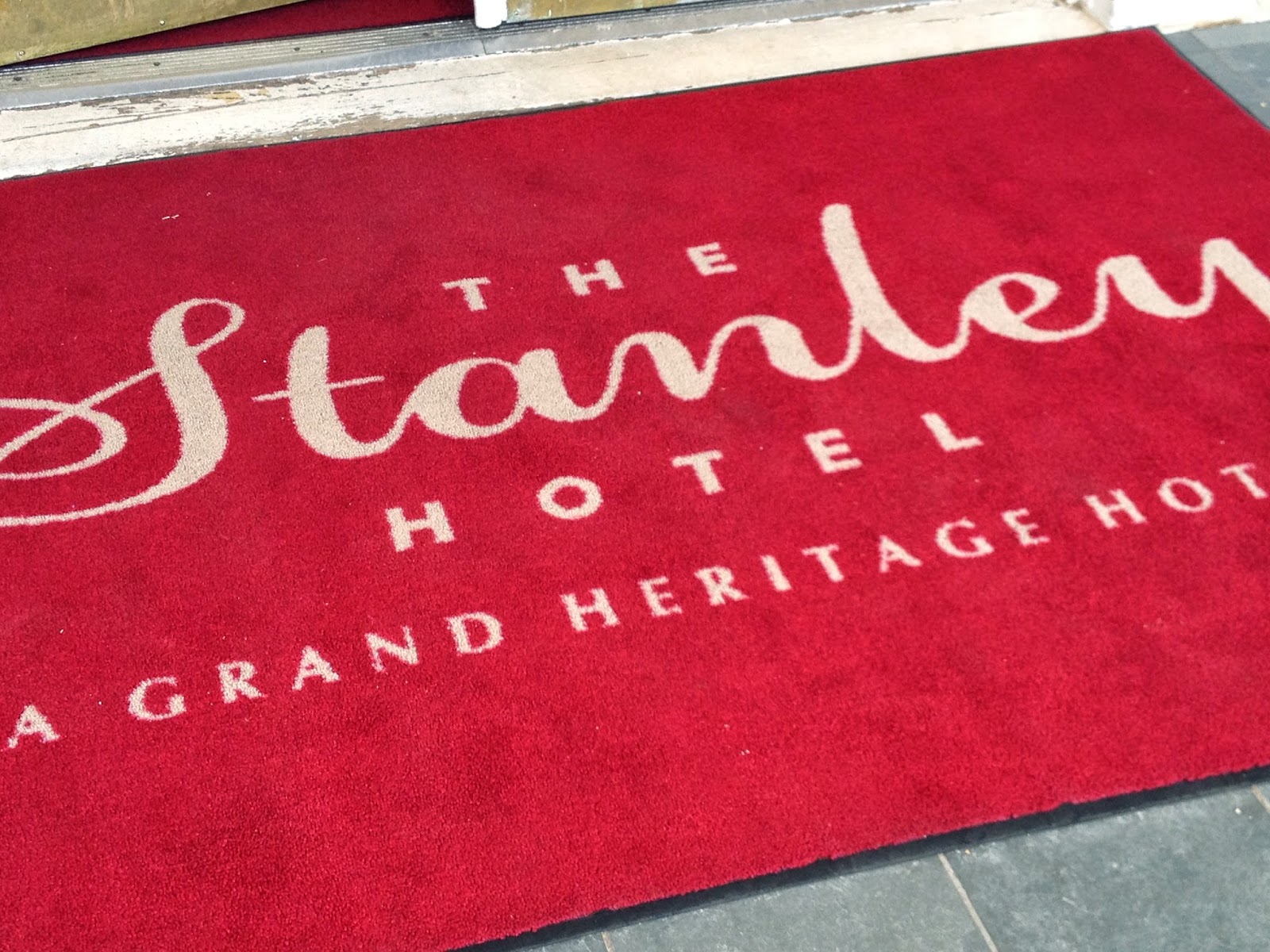 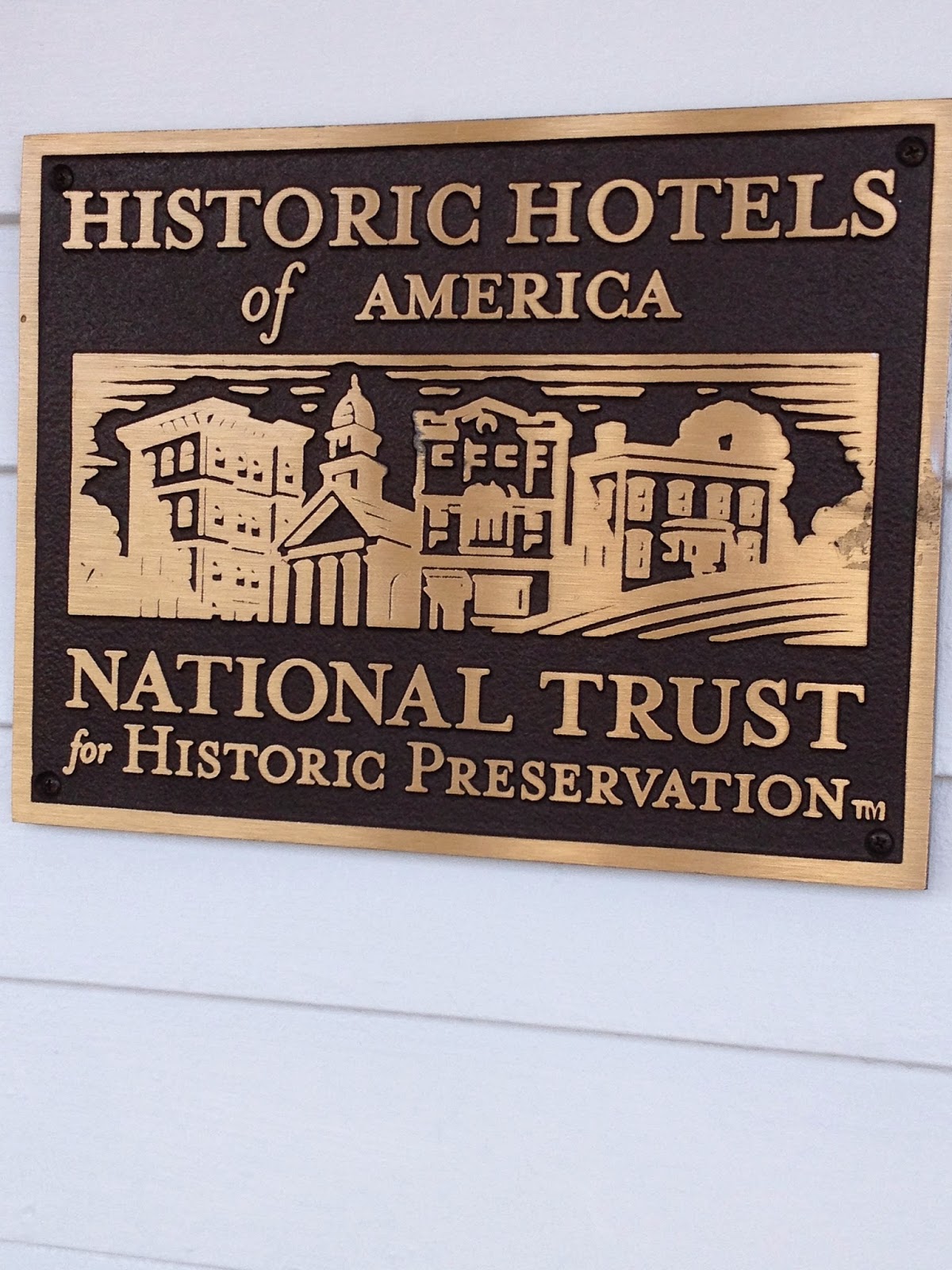 Here is the very very short version of Stephan King……
On the night before The Stanley was to be closed for Winter, Mr.King and his family stopped in to stay the night in Room 217. During his stay there he had such incredible paranormal experiences as well as horrible nightmares involving his family and the hotel that inspired him to immediately right The Shining based on his stay. 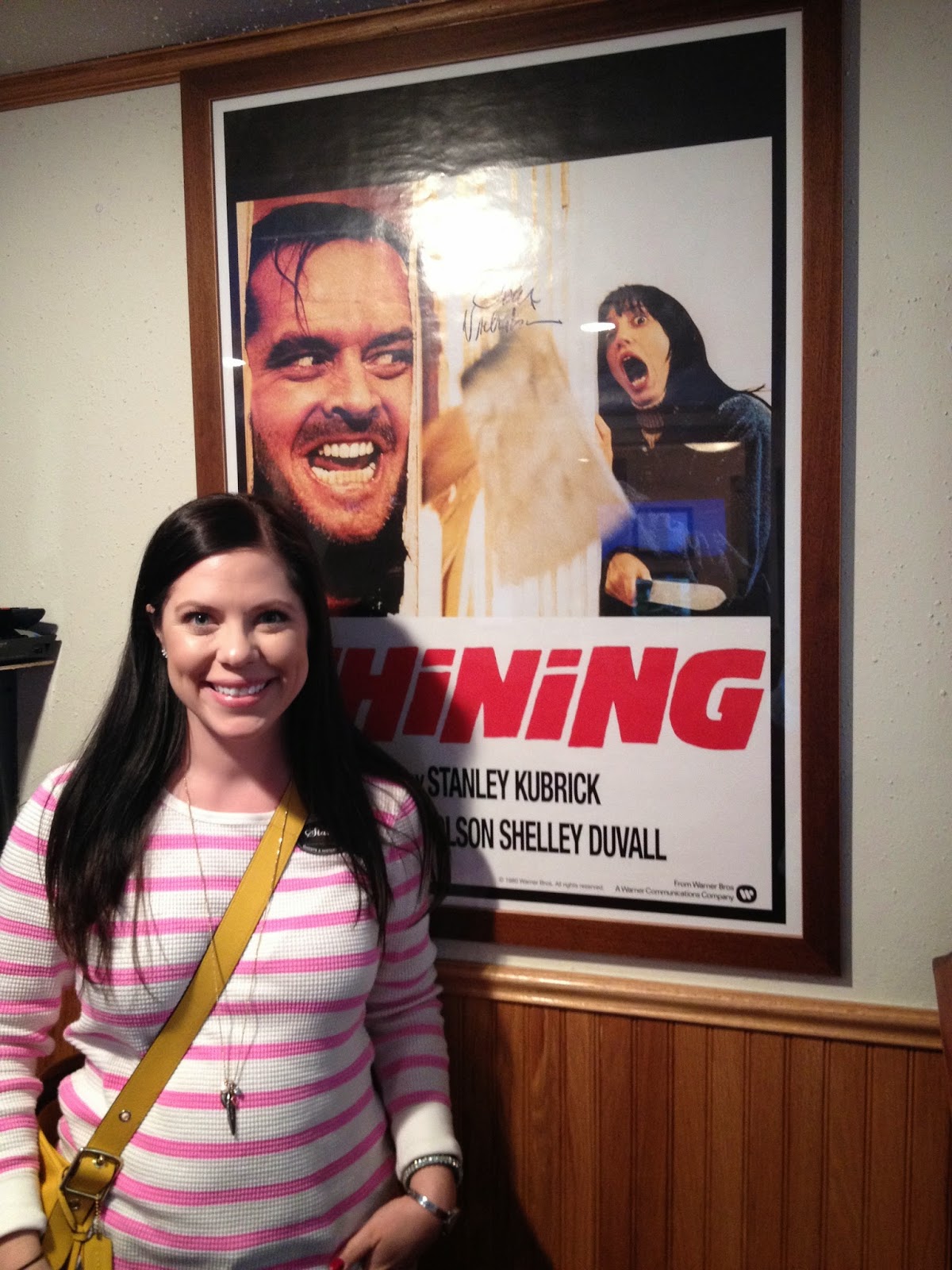 This is THE Room 217 and you would NOT believe…… house keeping was cleaning the room when our tour went by so we GOT TO GO INSIDE!!!!!!!!!!! 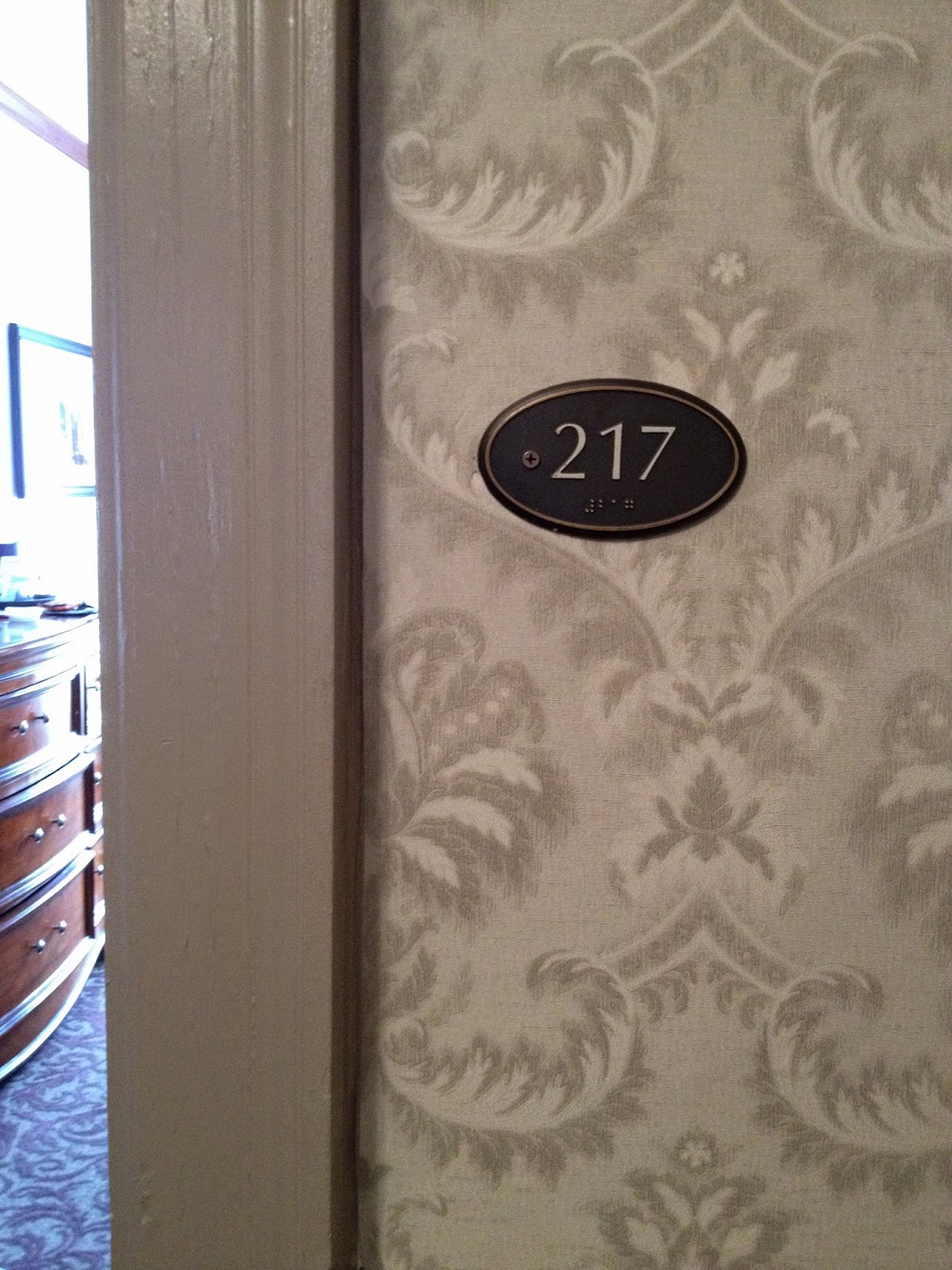 Here it is folks……..this is the room that SciFi’s The Ghost Hunters stayed in and caught EVP’s, Doors opening as well as a glass shattering on it’s own.
The movie Dumb and Dumber was also shot here at the Hotel and the hotel tour guide said that Jim Carrey lasted 1 night at the hotel before leaving and refused to come back inside except to shoot the movie. 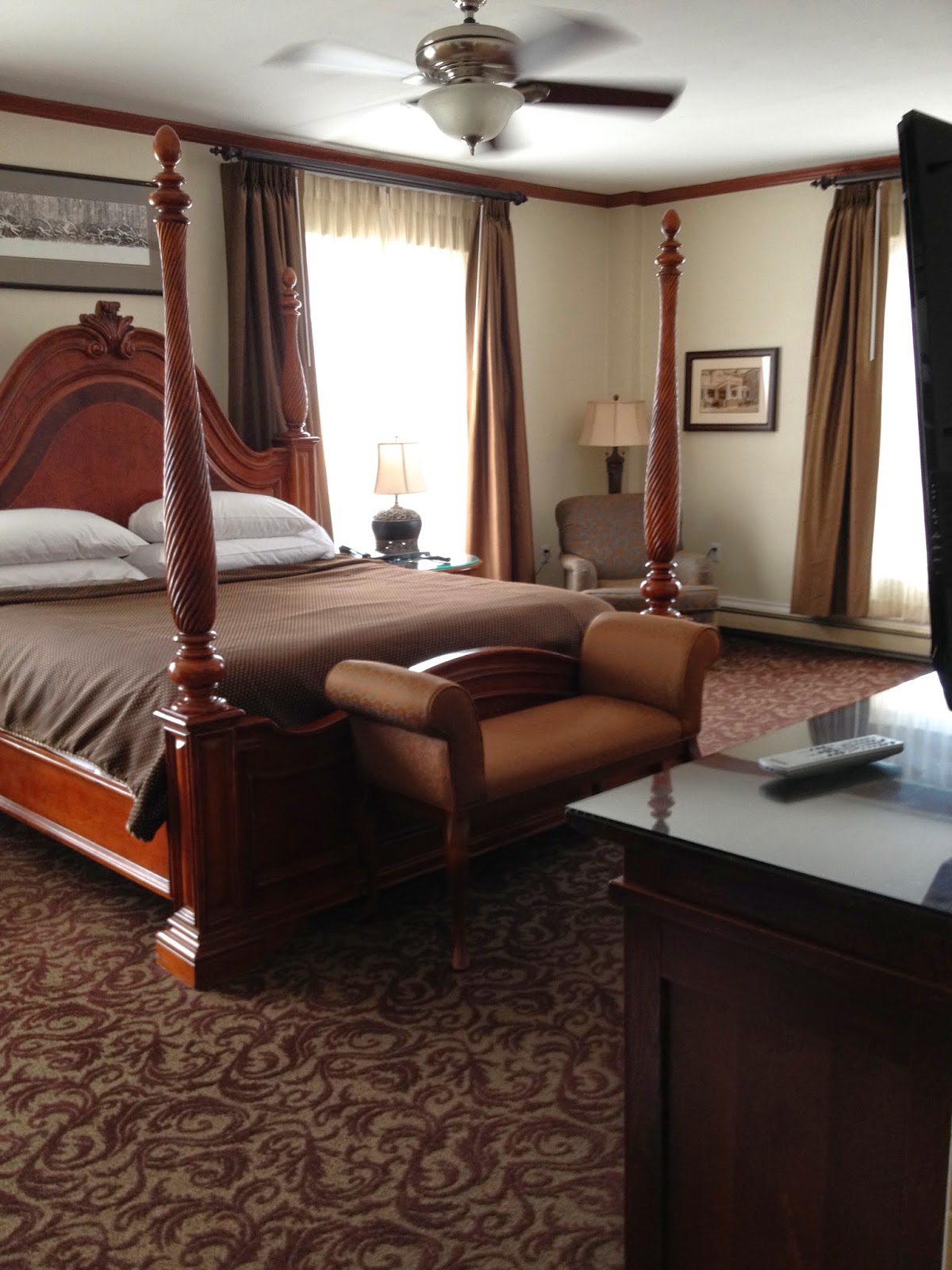 The Hallway that inspired The creepy twin scene………… I mean really, could this look any creepier? 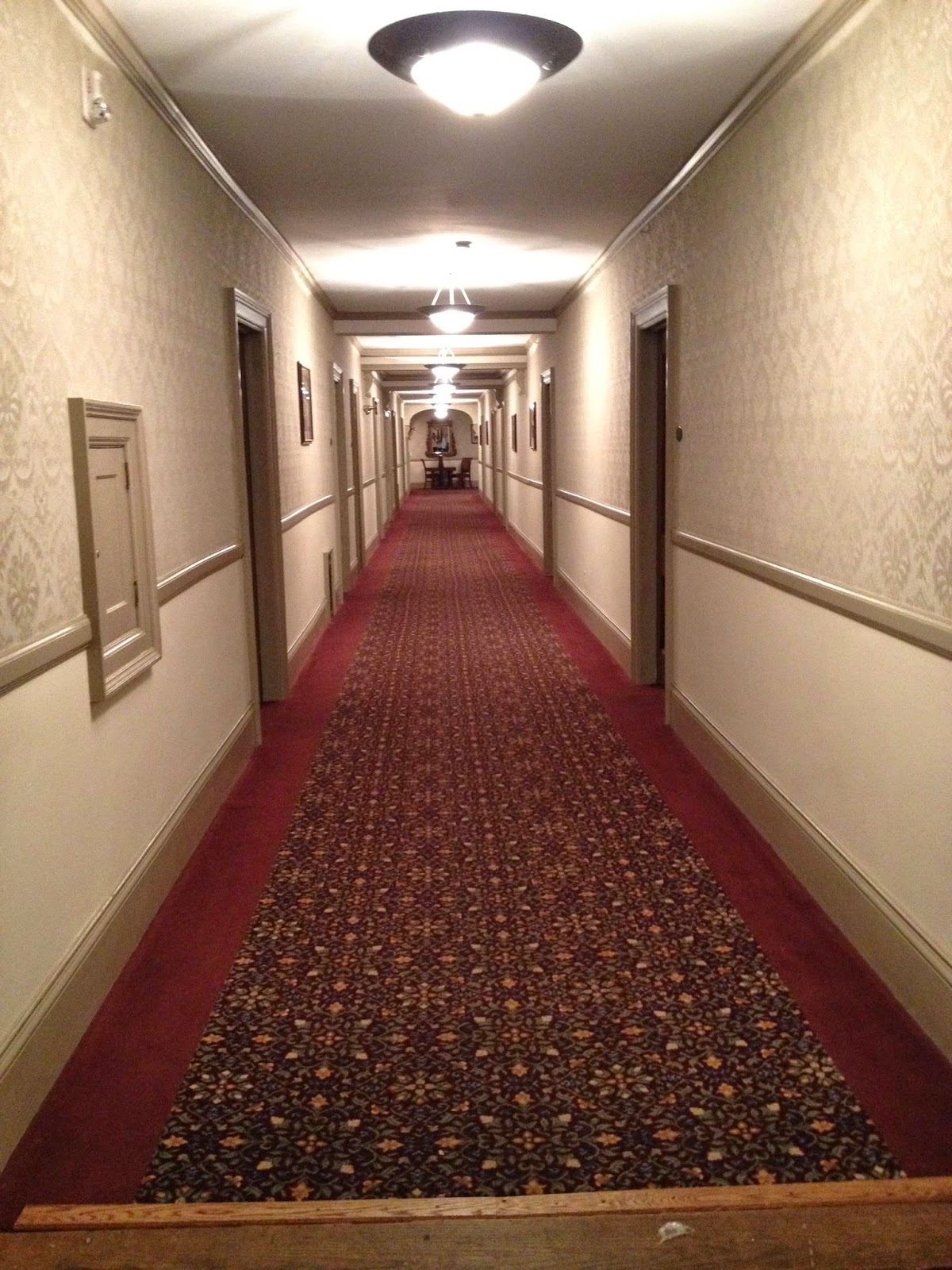 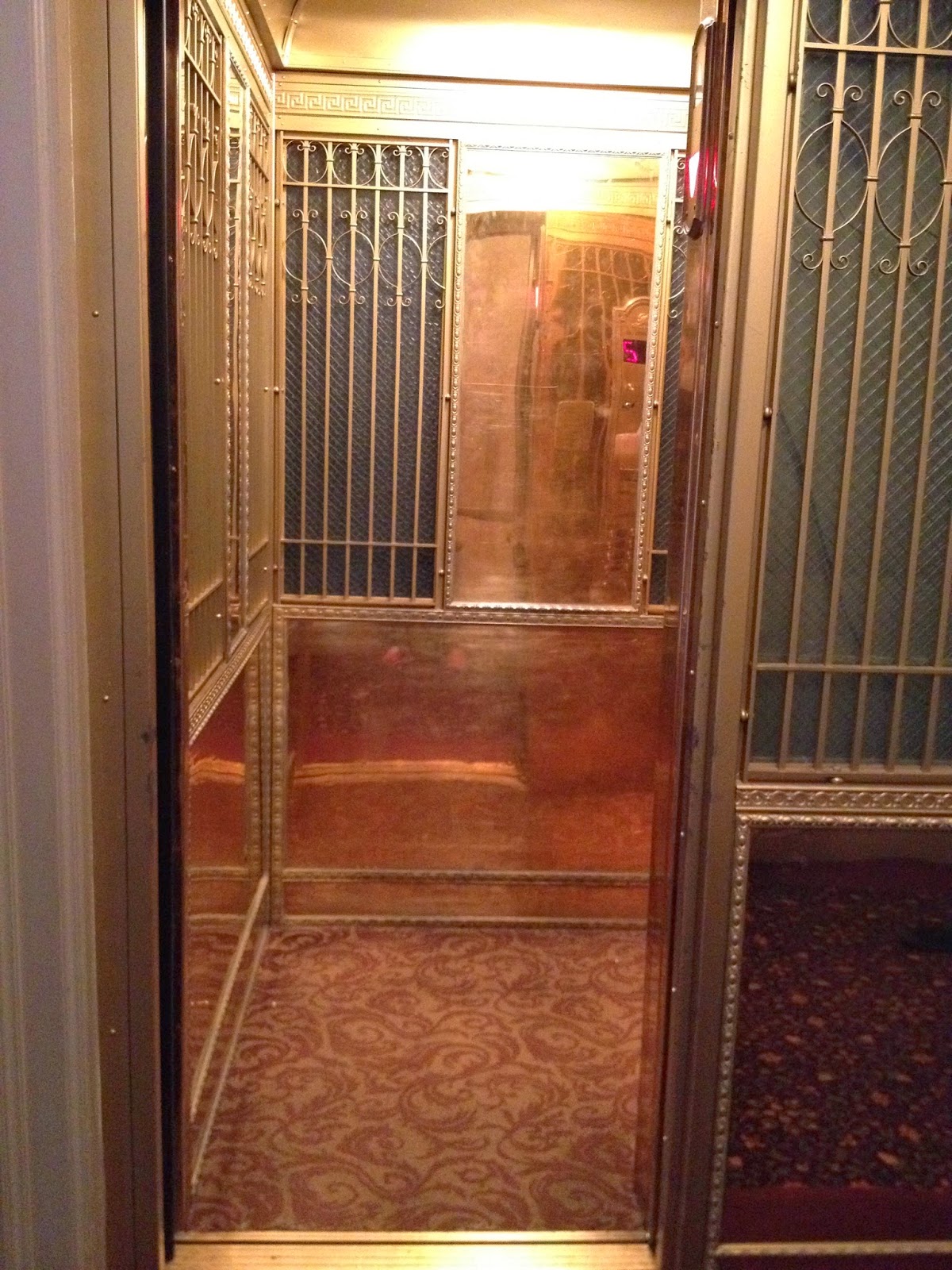 You see it??? (little hotel fun below)
We also got to go to the basement of the Hotel and the hotel itself is built on top of huge granite and quartz stone formations which has been proven to hold energy which can increase the chance of the hauntings here….it was really neat to see! 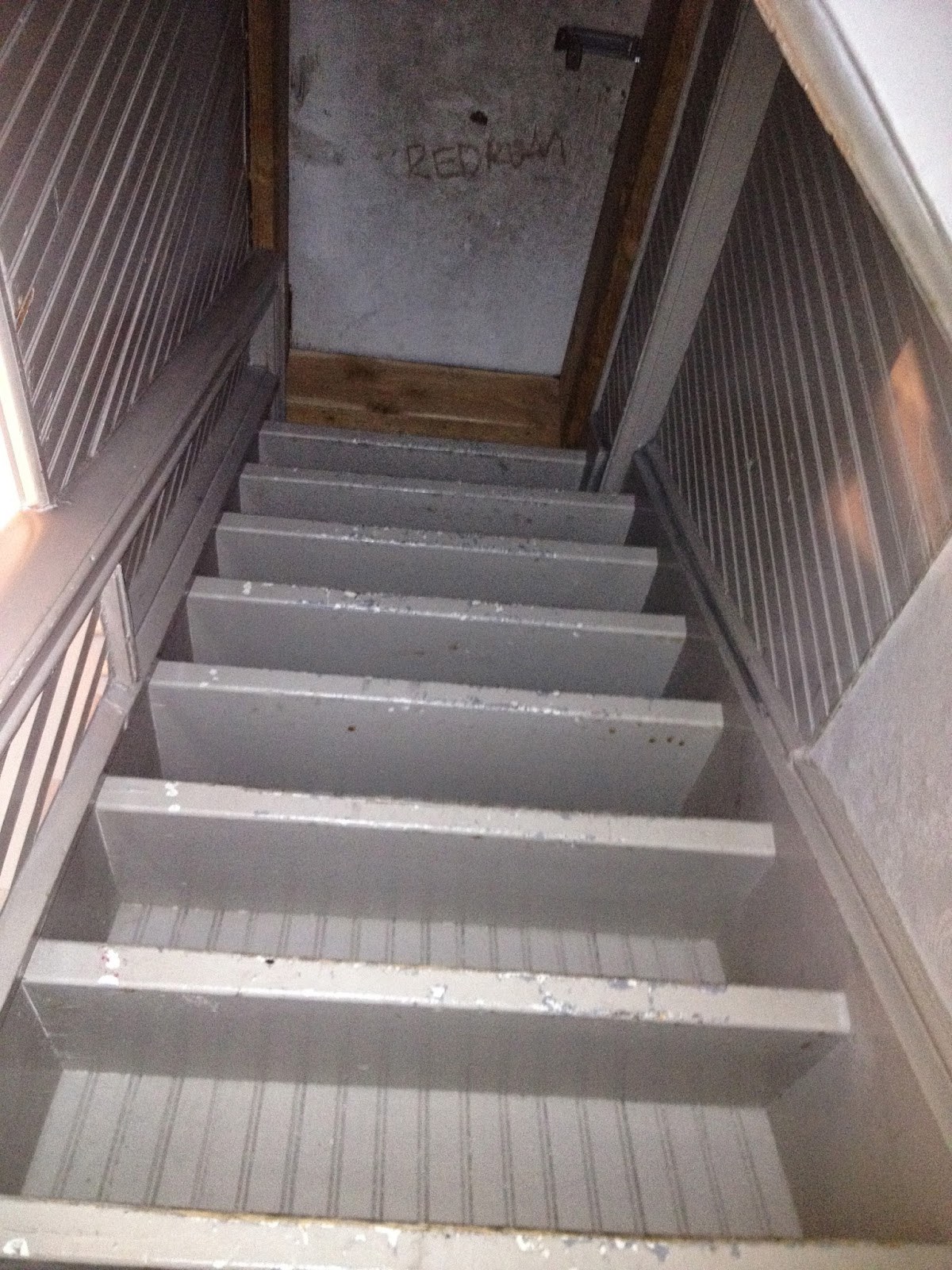 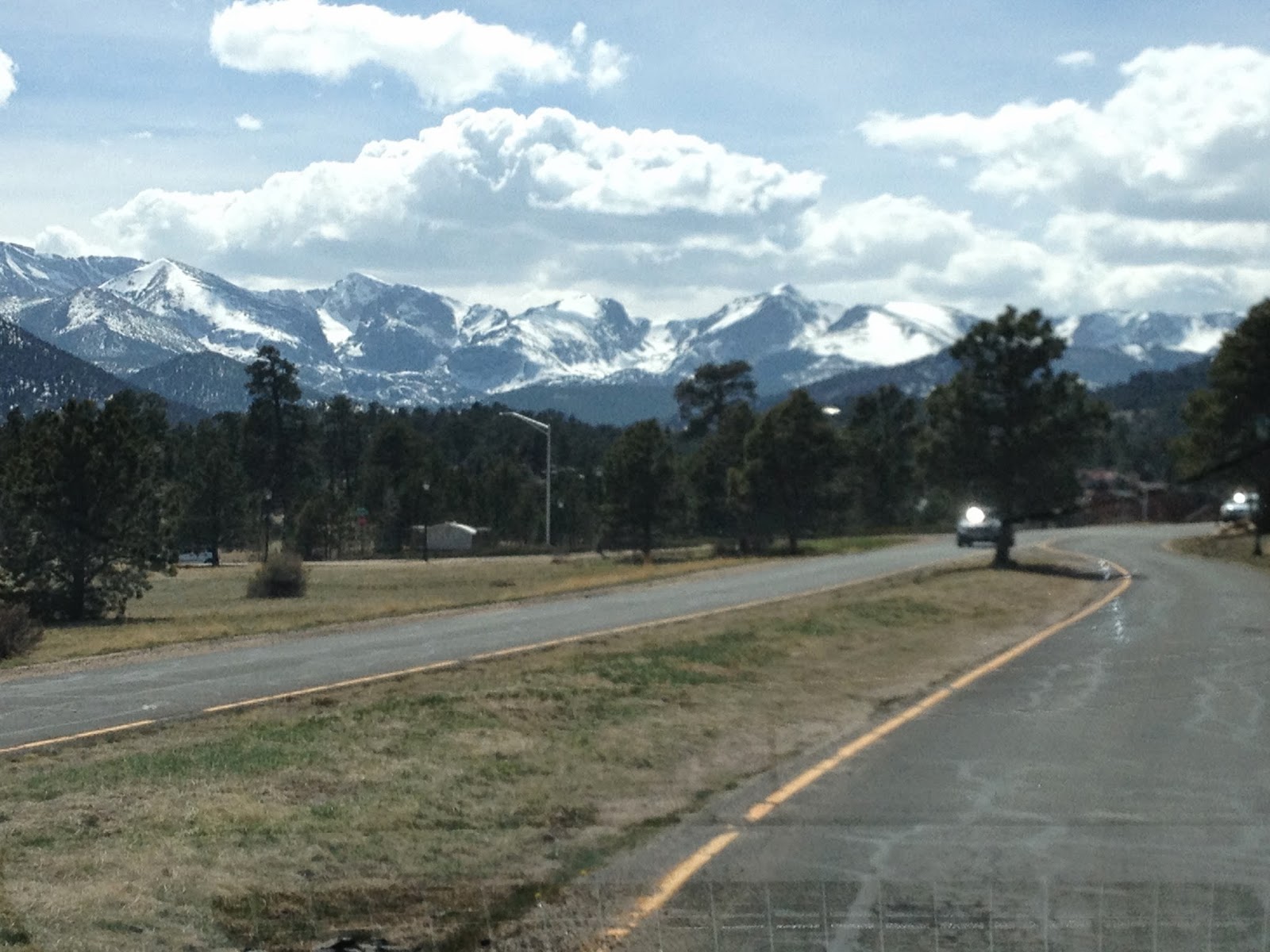 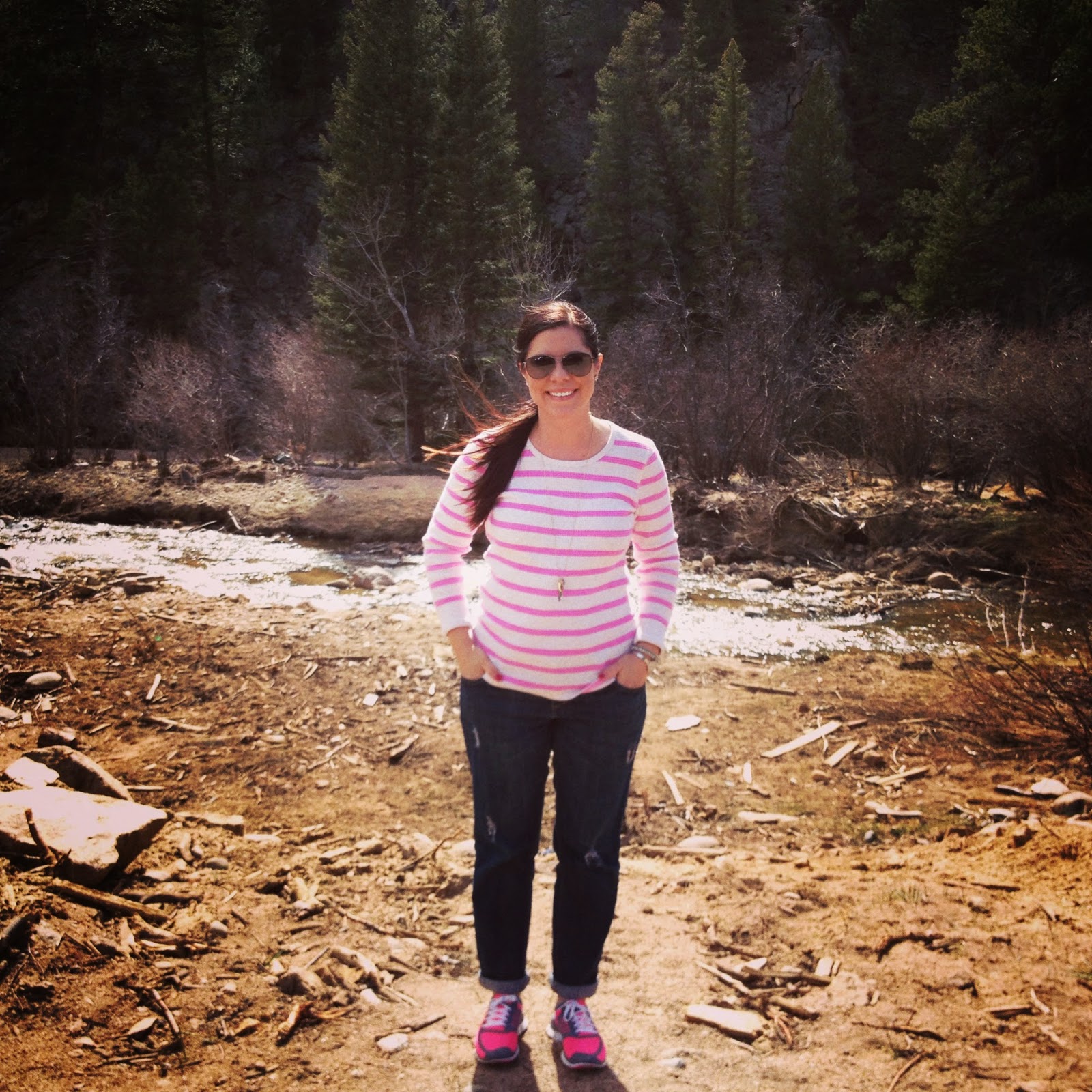 Mom and I got Matt a souvenir! 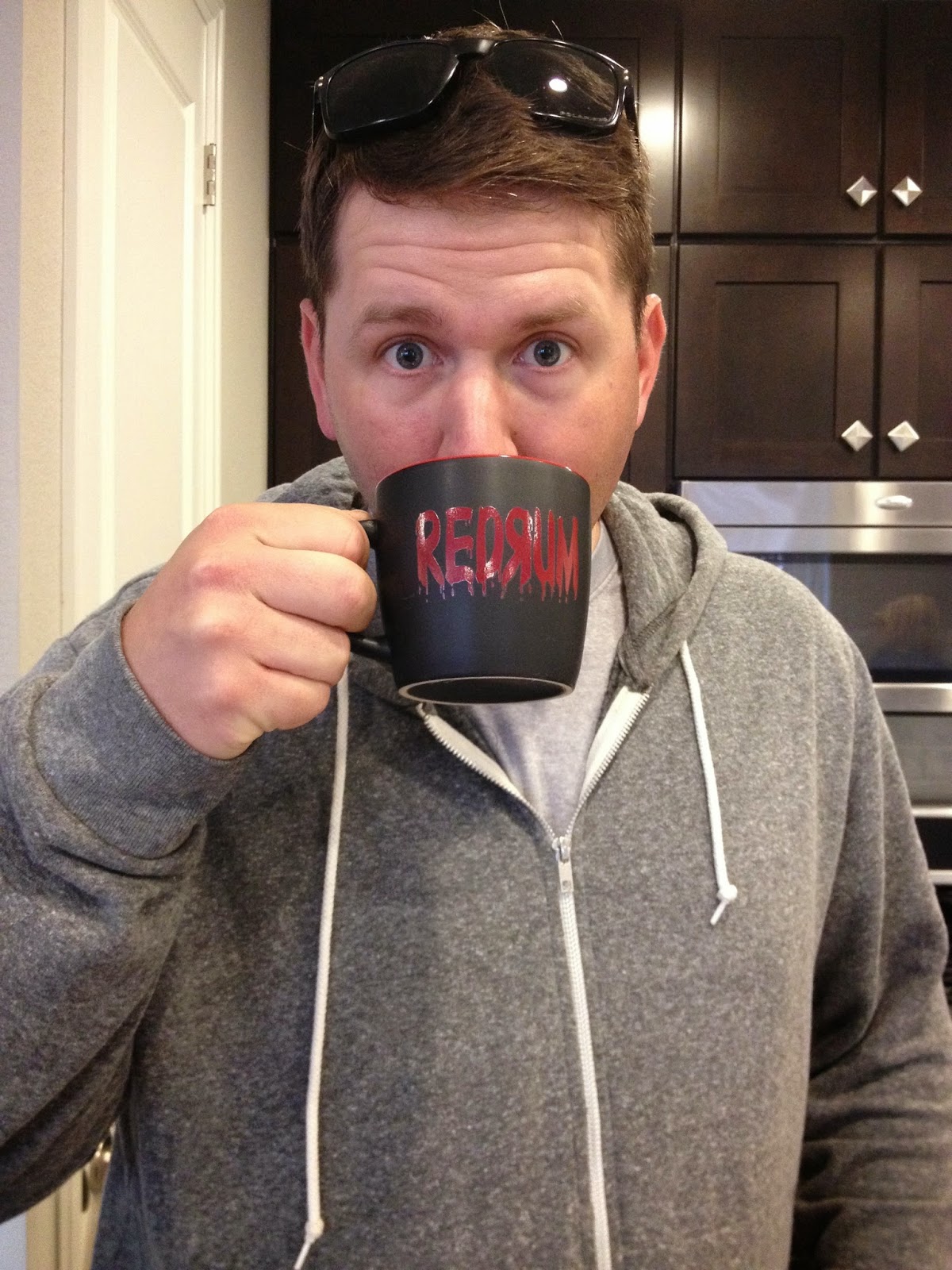 Mom had the best time and she couldn’t believe we actually got to go and take it all in!