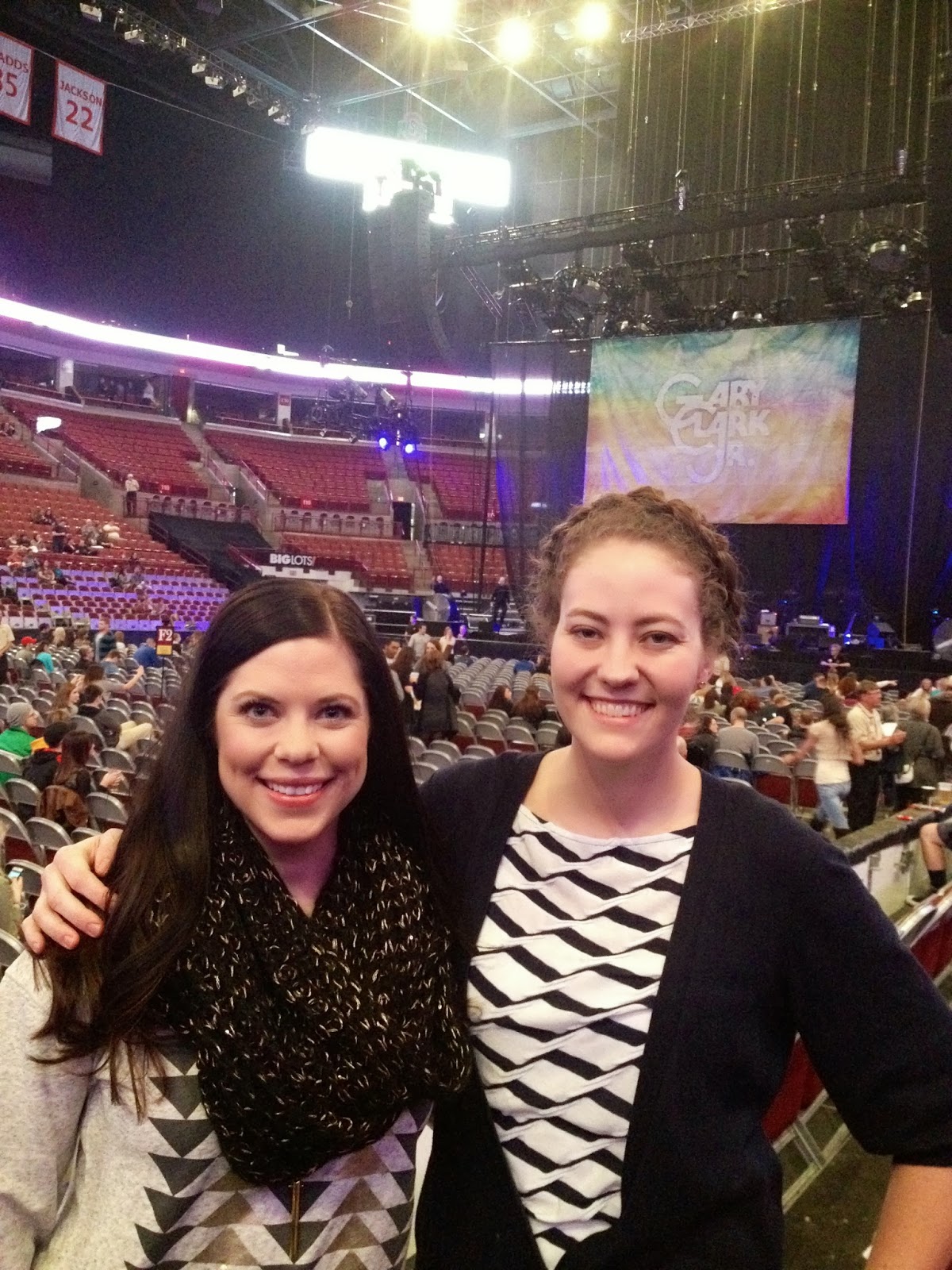 Last night I had a girls night out with my friend Kylee…..we went to see one of my favorite bands Kings of Leon!! Yup, this was actually Matt’s Christmas present from me but who would of thought he would be living in Denver right now?? 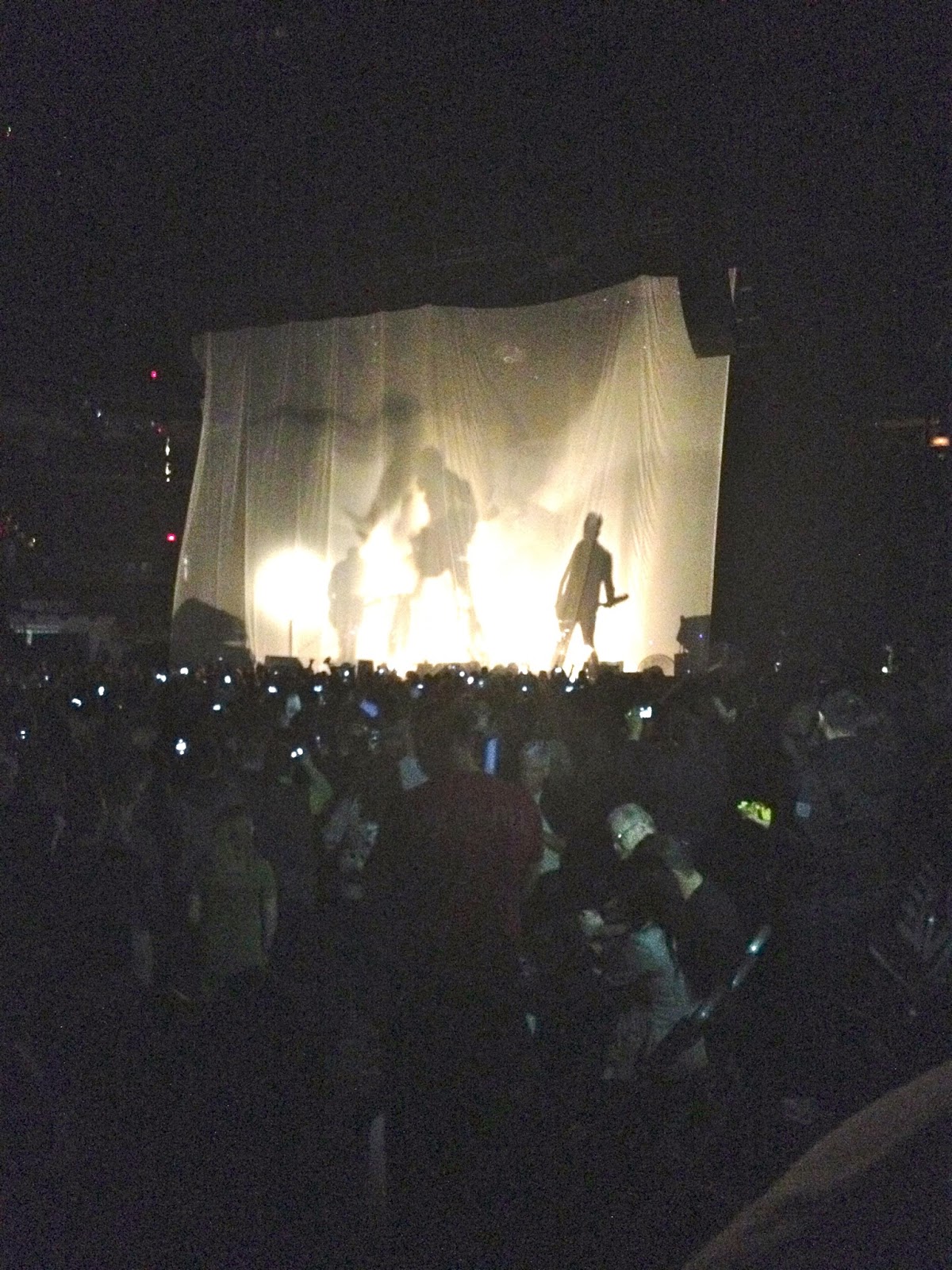 This is my second time to see KOL, the first time was years ago in Tulsa with my bestie Amanda and they are so amazing live! They sang all their hits as well as songs from their new album, it was so nice to know all the songs and sing my heart out! 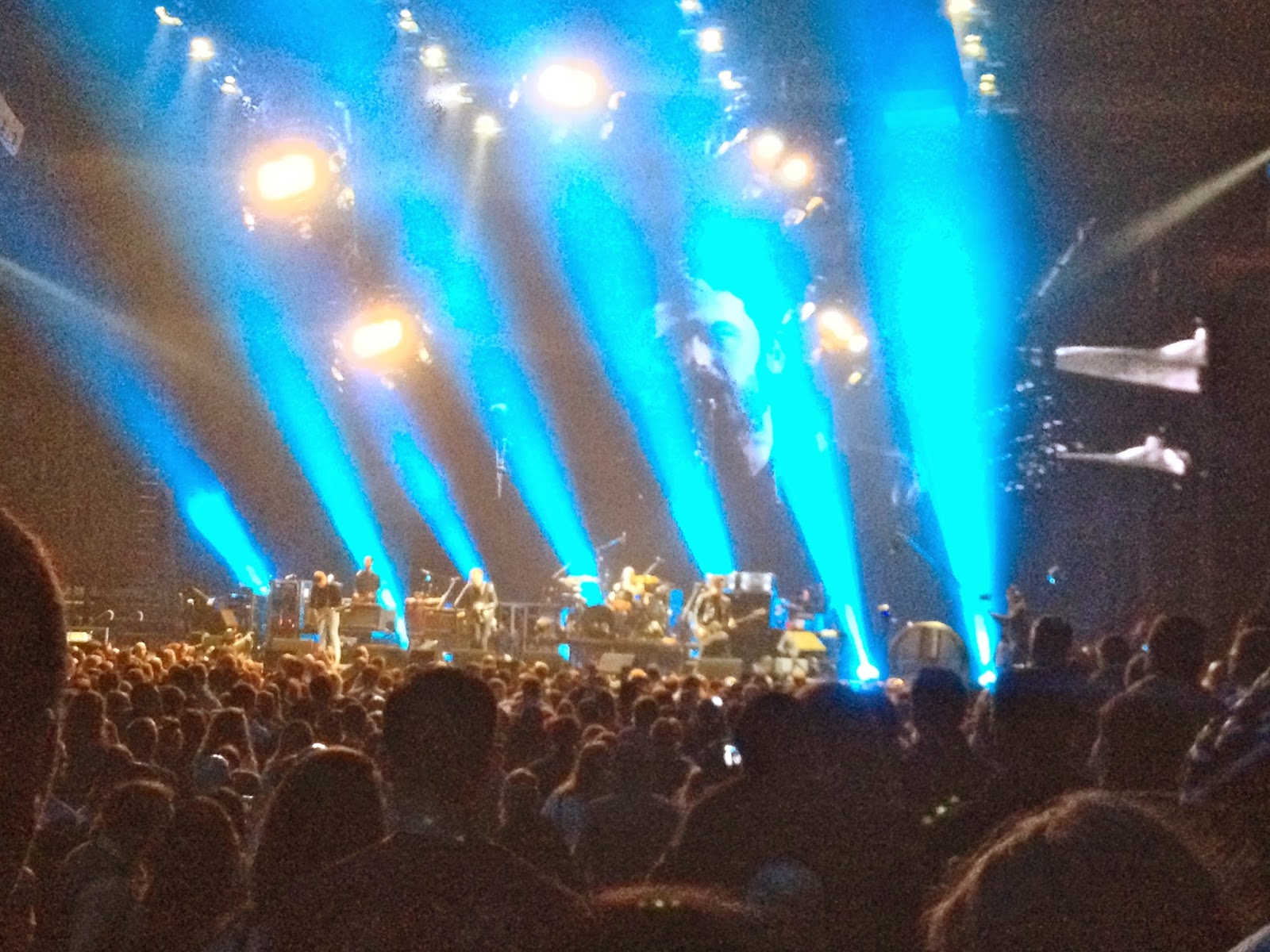 The set/screen was just cool, that sounds stupid but everything fit perfectly with the songs and the band just plain cool! I just wish we were not surrounded by a ton of weirdos! Really, people watching was priceless last night, they have a very “eclectic” fan base! 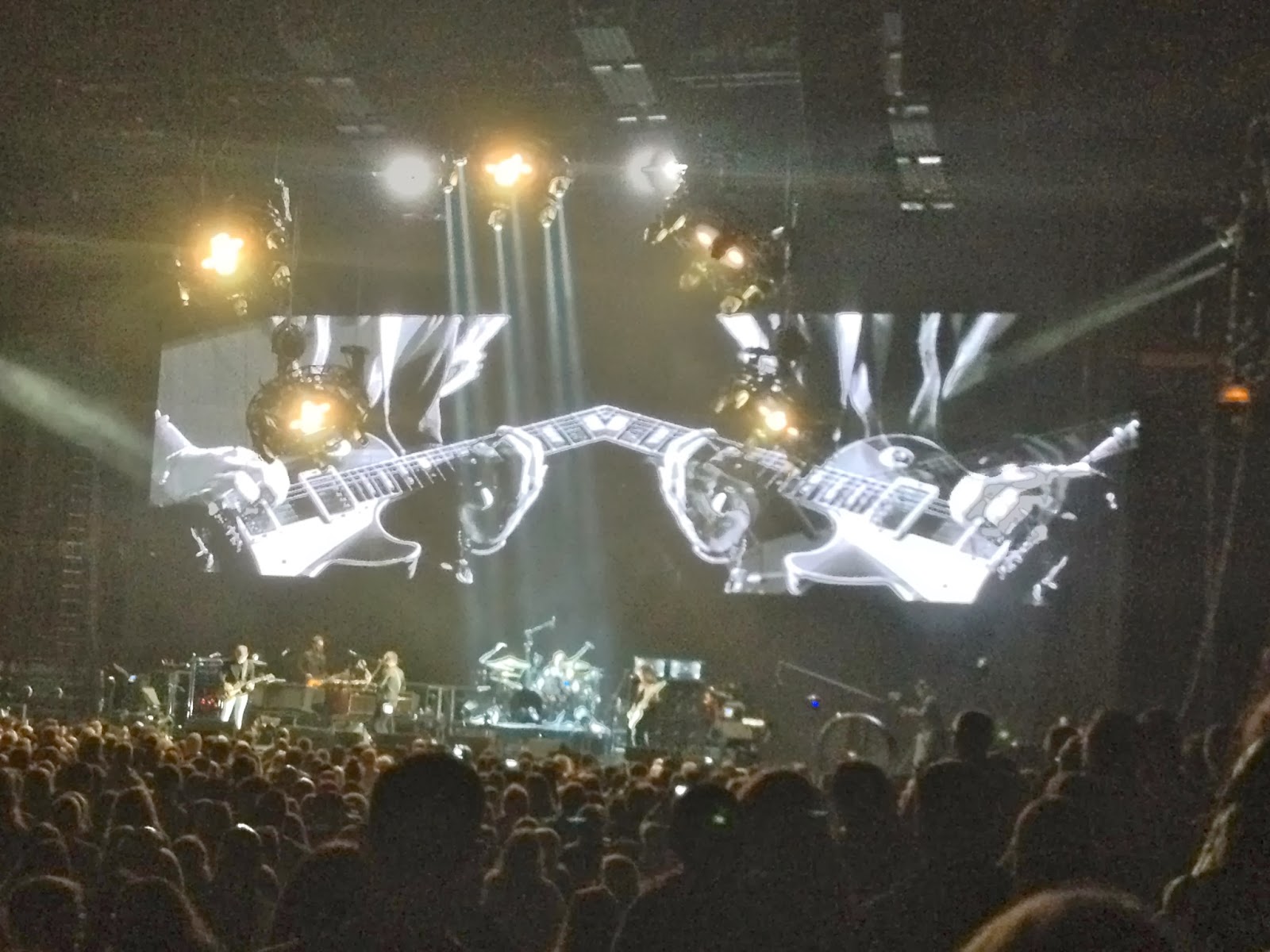 Did you all know that KOL is from Oklahoma? And they happen to be HUGE Sooner fans! True story! Boomer Sooner! 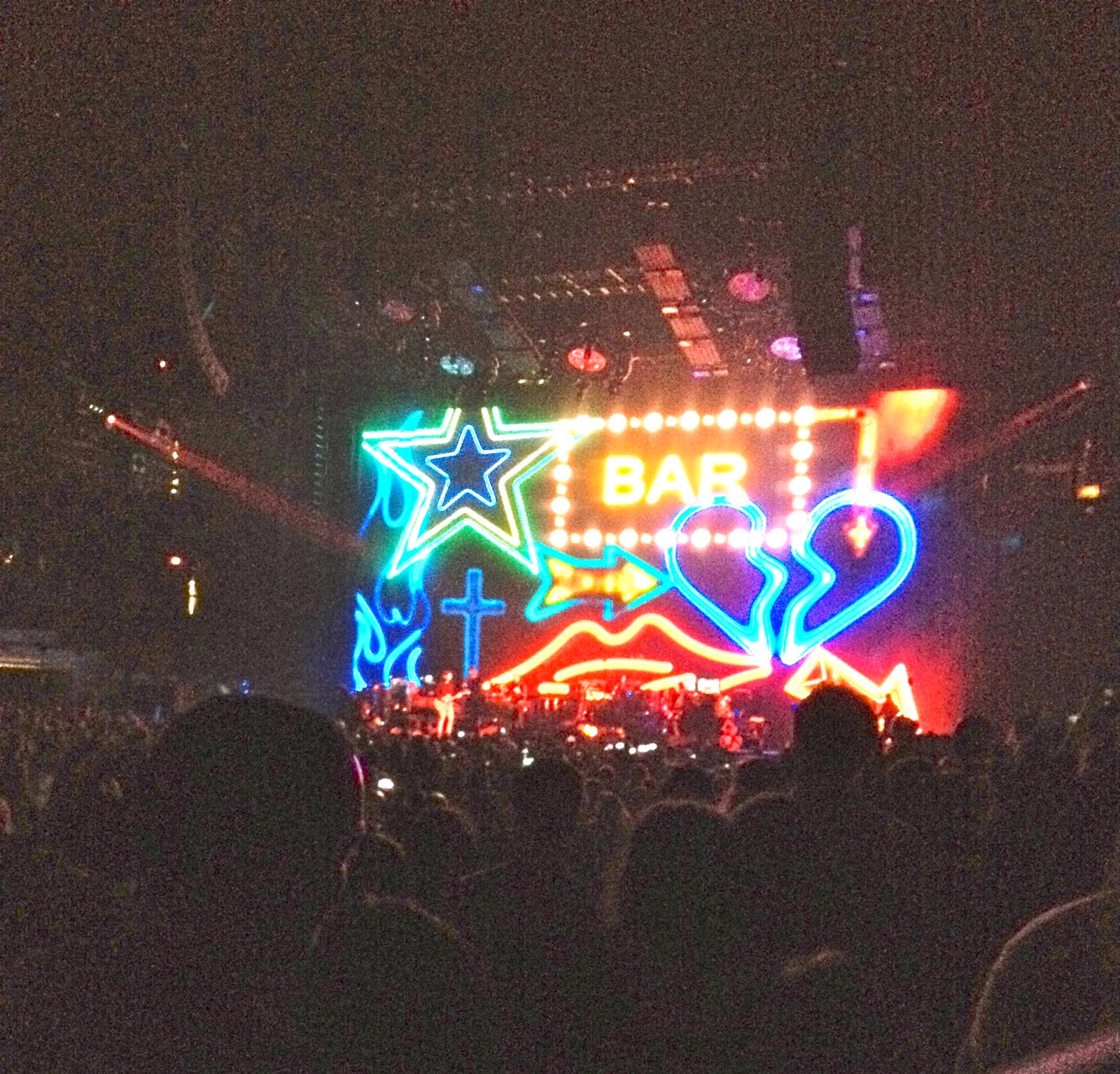 Kylee and I had such a great time…it was also so amazing to not be stressed out all night about having to get up early the next day to go to work! So ya, that was a huge bonus to the night! 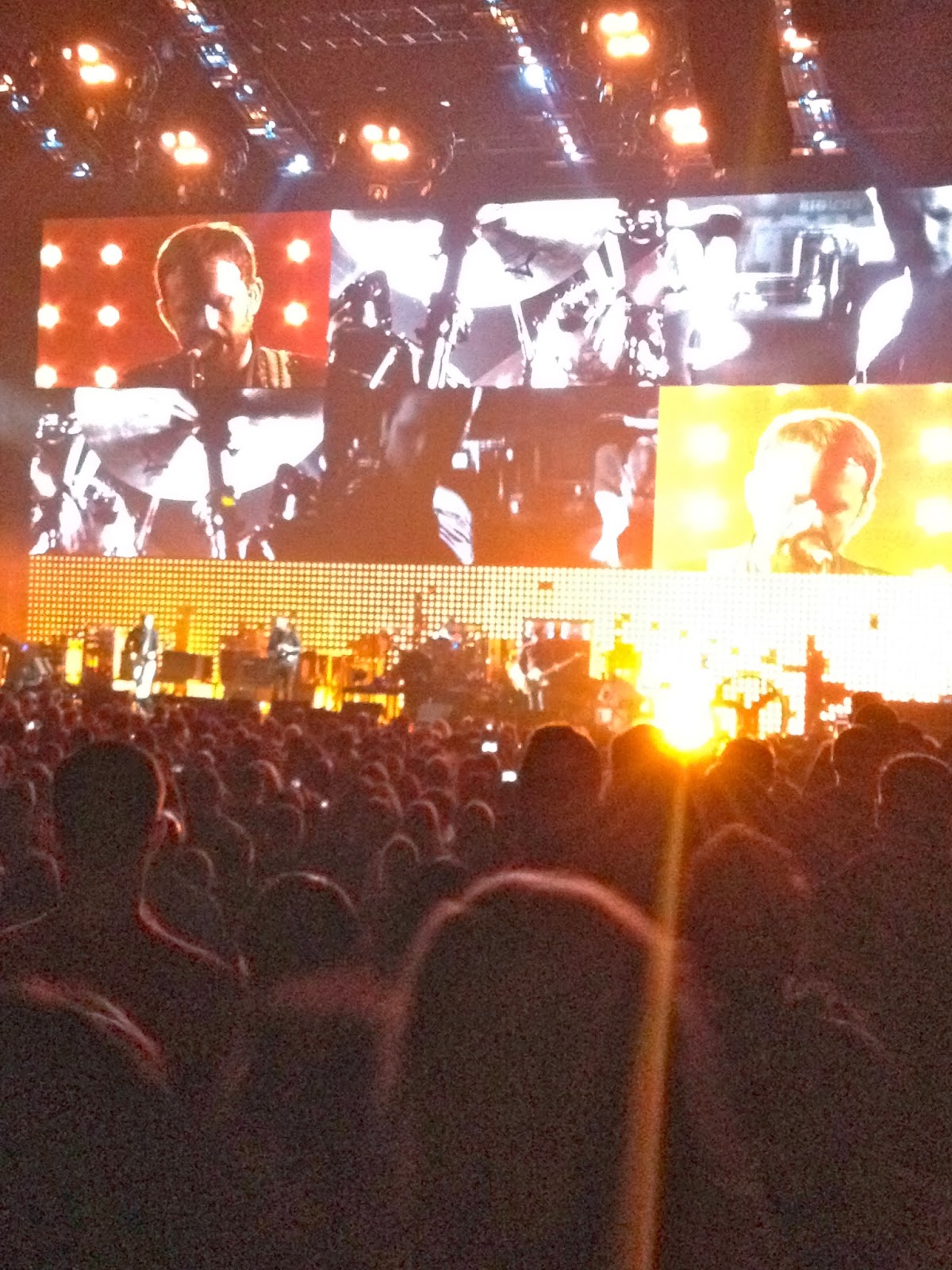