This weekend we had a real treat..my friend Crystal from Oklahoma and her husband came to visit!! They were on a road trip of sorts to visit family and we got to be one of their stops! I’ll swear….we tried to show them so much of Columbus that I am exhausted! 1 day and 2 nights is quick!

Ohio State had a bi-week so we took them to the stadium to the the “horseshoe”……I tried to make Crystal and David do the OU at the Ohio State stadium but as you can see they felt stupid! HAHA 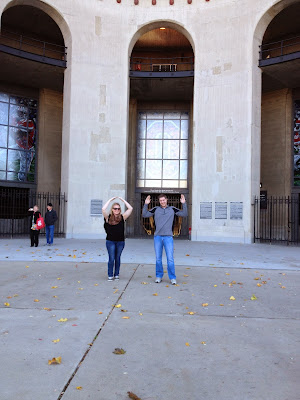 YAY…..Someone is here to actually take a picture of Matt and I!! CHEESE! 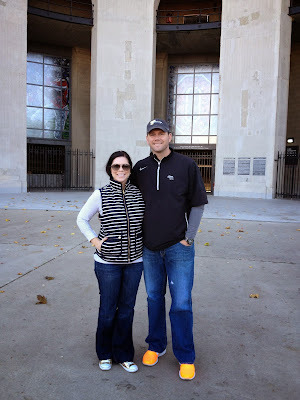 We took them to Jeni’s Ice Cream of course…….we have to take all our guests to get one of “Oprah’s Favorite Things” and I was so excited to find out their Holiday flavors were out! I had Eggnog and Pumpkin…..too die for! 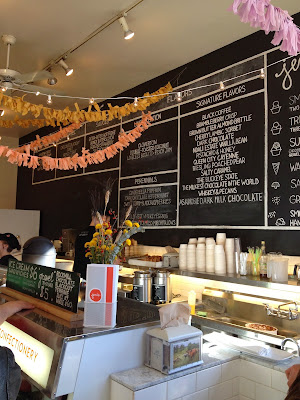 Crystal is a big reader like I am and in fact we were in book club together in Oklahoma (which I miss so much) Of course I had to take her to the Historic Book Loft in German Village, I knew she would love it. What bookie wouldn’t want to go to a building that has 32 rooms of books and had been around since the founding of German Village? Here is a quick history of this place…..
One of the nation’s largest independent book stores, The Book Loft of German Village, is located at 631 South Third Street in Columbus, Ohio, just a few blocks South of the state capitol building. The pre-Civil War era buildings that once were general stores, a saloon and a nickelodeon cinema, now are home to 32 rooms of Bargain Books
We got some new books that were signed…..SCORE! 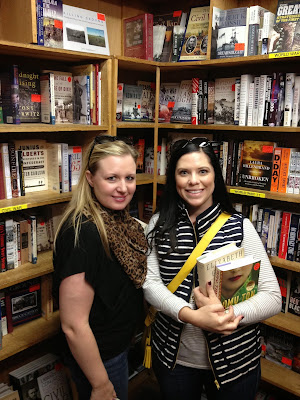 Before we went to see Thor on Saturday night I wanted Matt to take a picture of us and go figure….Oscar wanted in too!! He is so silly and all the animals were smitten with Crystal and David! 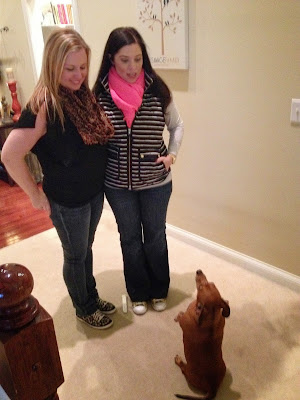 It was so neat being able to share somethings I love with friends, sometimes you don’t know how much you miss home until a piece of it comes here! I am so glad Crystal and David stopped by to visit us!!!! 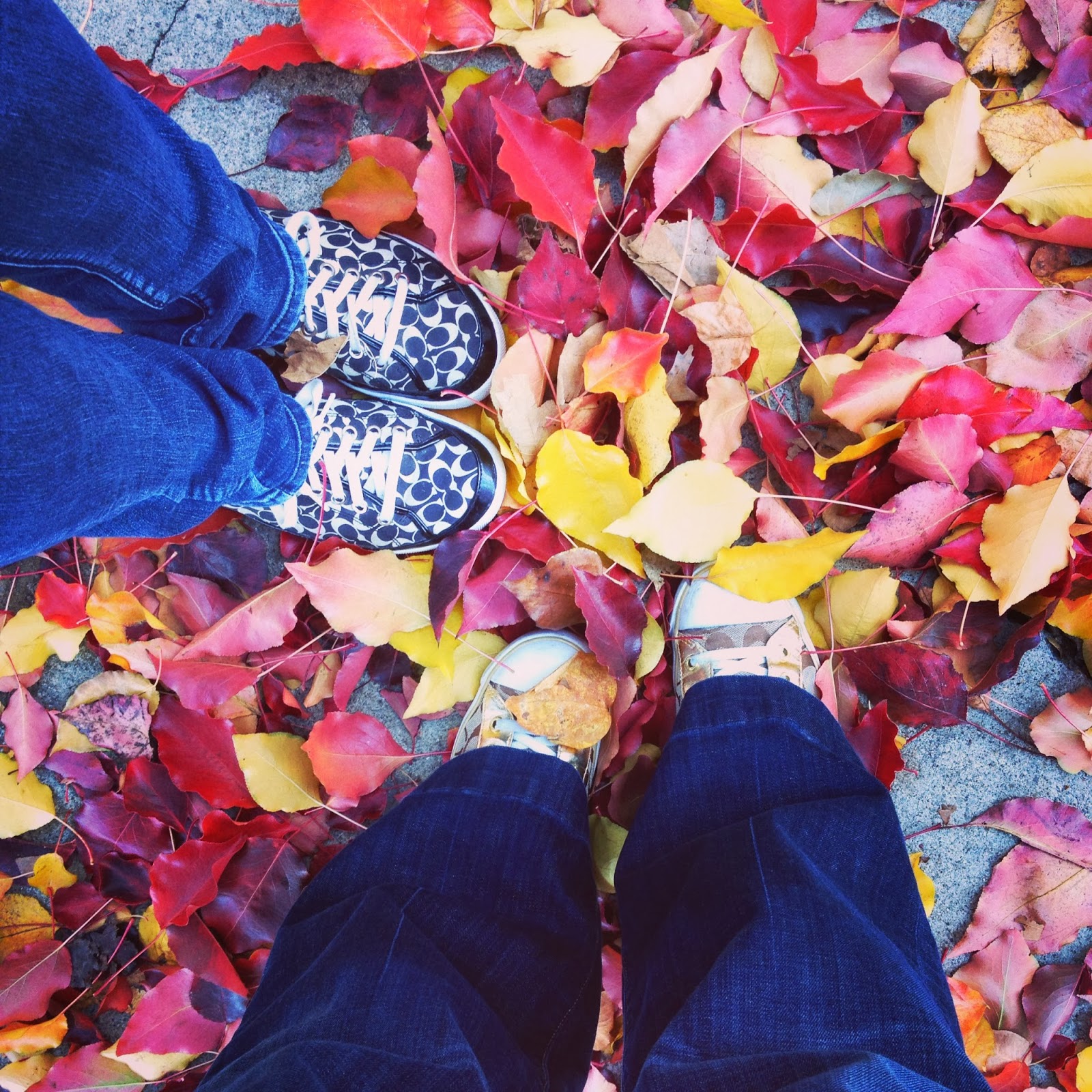