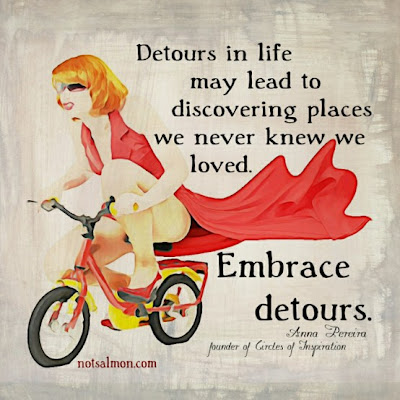 You know how in Twilight Breaking Dawn Bella wants to tell Charlie she is a vampire but she just can’t tell him everything? So she tells him that they will have to be on a need to know basis and he will have to trust her. Well, let’s apply that thought to this post……..we all know I am definitely a TMI person (too much information) but sometimes you just can’t divulge all the nitty gritty especially on a personal blog.
Matt has been with Farmers Insurance for 10 years, he was an agent before becoming a Reserve District Manager which lead to him taking the leap to become a District Manager. That was the sole reason we moved. We didn’t pick a state and then get a job in Ohio, Matt was offered the job as a District Manager in Columbus, Ohio so we packed up and arrived! Matt has built his office from the ground up, finding the space, hiring a contractor, buying stuff to fill an entire office, hiring staff and building relationships with the agents in his District. A lot of time, blood, sweat and tears went into this past year.
Fast Forward to about 6 weeks ago when Farmers announced they are restructuring and Ohio was going to be the first state to roll out the new plan.  Here is how that effects us……..They are going to combine all current districts into super districts meaning reducing districts by less than half. And that also means that less than half of the current District Managers would continue on with the new plan. Matt believes in Farmers and we both realize that at times companies have to change to continue to grow. And right about now is when I will skip forward to our current news and you will have to trust that everything that happened in between that is a need to know. That will stay between Matt, myself and our family.
This weekend we spent…I say “we” because I did help but Matt did the brunt of it all….we moved out of Matt’s district office. We sold as much of the office as could, moved the rest to our garage and our trying to organize everything the best that we can. We have known about this for a few weeks and we had faith in this move, faith that this was just a little detour on the plan God has laid out for us.
NOW…..what next?
Well, I am very happy to say that Matt has been offered and accepted a new Position with Farmers as an Agency Business Consultant Specialist. His territory will be Michigan, Indiana, Virginia, Tennessee and Alabama. This position is going to be a great fit for Matt, he is smart, put together and will be a representative for this company. Here is the very very brief “Cliffs Note” version of his new position. Matt will be working with all the District Managers in those states as well as the business consultants they hire to grow their agencies. Matt will make sure the consultants and DM’s meet their goals, build their businesses and he will be their consultant/liaison with Farmers Corporate. He will office out of our home so he spent most of yesterday putting together a functional office here at home in our empty bedroom upstairs! This also means he will be traveling 10+ days a month, which will take some getting use to for us both. Also he leaves this Sunday for LA where he will be training for 2 weeks, then he will have field training for another 5 days give or take. Matt will be missing my Brothers wedding but his career at this point has to come first and we will both miss out on spending time together this Holiday season! Luckily my parents didn’t like the idea of me being alone so the week after I get back from Oklahoma for my Brothers wedding my Mom will be coming to stay a week with me!

I hope this all made sense to everyone. Yes, this is bittersweet…..and Yes, change is hard wether it is negative or positive. We have been thru so much these past few years and living in limbo again the past few months has been hard. Matt and I are both excited to have a new plan laid out before us and I know we both look forward to building our life together and focusing on the future.