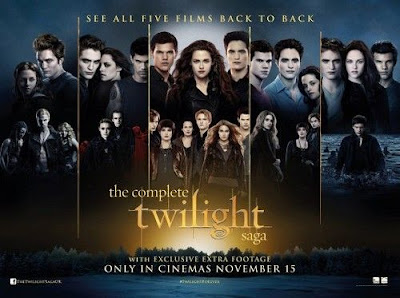 I thought that on this “Twihard Eve” we would take a walk down memory lane!!!
In 2008 I had been married a year, was on my 2nd year of Junior Hospitality Club and I was a few months away from our Book Club forming in Feb 2009. In JH I met a girl named Natalie and we instantly bonded over books. We both had read the Twilight books and were excited that they were being made into movies! We were so cute and naive that we didn’t even know this was going to be a “Thing”! We decided to go see Twilight together and this is so funny we showed up just like 20 minutes before only to be shocked at the pandemonium. I remember us walking in the theater and as we had to make our way to the very front realizing that this was going to be something really BIG! Fast forward to now, Natalie is still one of my closest friends and I am so thankful that a little book called Twilight started our friendship. 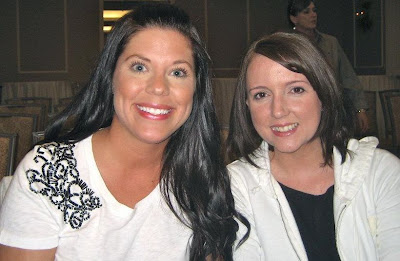 New Moon
When New Moon came around our book club was formed and luckily we realized that we needed to plan ahead.  After pushing the Twilight books onto everyone in book club (they thought we were crazy at first) we started our tradition of seeing them together! I remember that this night we had a “pre-party” at Becky’s house where we watched Twilight to get excited! Team Jacob! 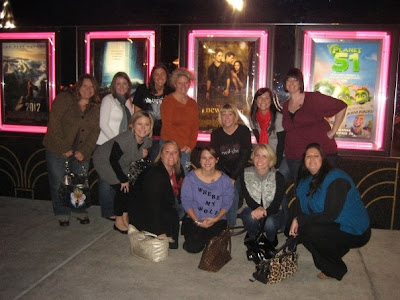 New Moon also started the tradition of Becky and I waiting outside (sometimes in the rain) to wait for Warren Balcony tickets to be released months before! Cheese………. 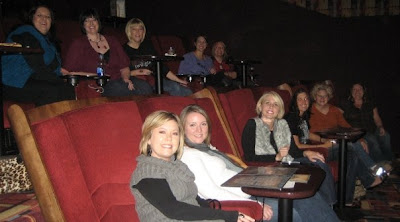 Eclipse
The next year we all met early in the Warren Balcony to eat dinner before watching Eclipse and having dessert in the balcony! I look back with such fond memories of the anticipation of each of the movies! I love how when the trailers would come out we would text each other with excitement, I love how we planned our night weeks in advanced and I LOVE that I have a group of friends who never judged one another for being so giddy over a vampire movie! 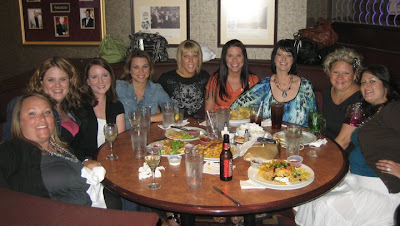 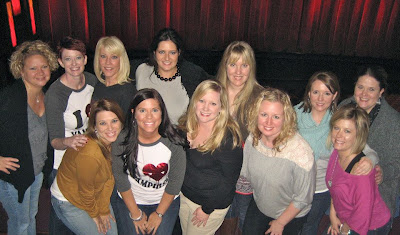 Fast Forward to NOW! Breaking Dawn Part 2 comes out tomorrow and this will be the first one that I will be seeing on my own. Yes, Matt is going with me but it isn’t the same. (Sorry babe) And oddly I didn’t even buy my tickets until yesterday, without my girls I am just not as excited. I had planned to fly home but with my brothers wedding being the weekend after Thanksgiving there was no extra money laying around to do so! Yes, yes it is just a movie….I know!!! 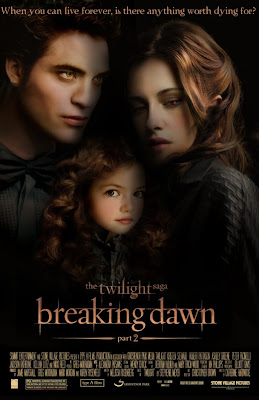 You know, I loved looking back and thinking about the good times I had with this group of women over the last 4+ years! I think they know that I will be there with them in spirit! I am gonna leave you with the trailer………..Get excited!