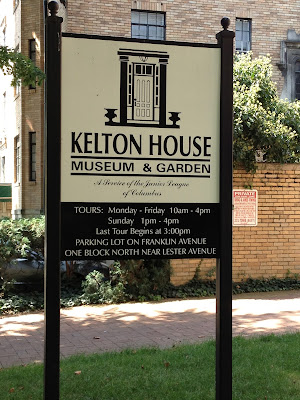 On Thursday when we found out my Mom would not be flying out until the next day we decided to go take in a little piece of Columbus History! The Kelton house is an original home from 150 years ago owned by the Kelton family, what makes this house even more special is that this was a stop on the Underground Railroad. 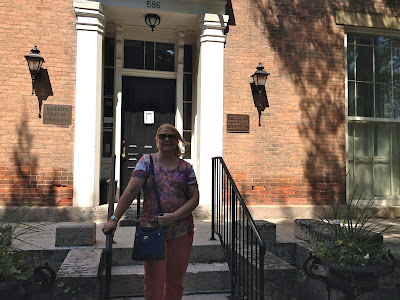 This is an original painting of Mr. and Mrs. Kelton……this home has been preserved perfectly and you can just feel the history as you walk from room to room. When you take a tour you get head phones that give you a wonderful walk thru the history of this home and those who lived in it. This family was touched by the Civil War in more ways than one which set the tone for this families tragic turn. 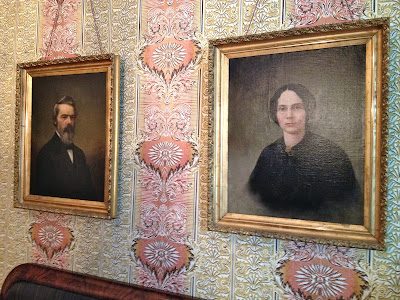 Isn’t this stunning? It is so cool to imagine what life was like back then and the hardships they must have faced. Yes, has the home has since been run for electricity and AC! Thank goodness! And yes, this home was also a big and expensive home owned by influential members of Columbus. 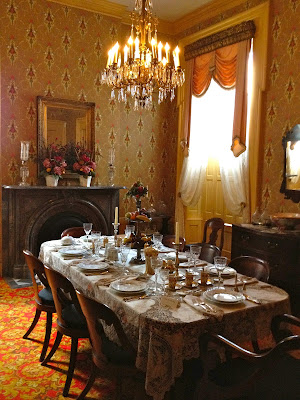 Look at this…..This is an actual tub that was used to wash the children usually on Saturday night before Sunday church. And yes, the servants had to walk hot water up from a well into to this basin and all the children used the same water. 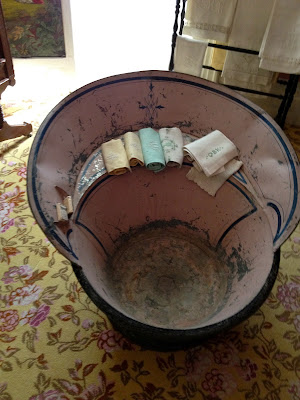 This is a recreation of the slave room which is rumored to have housed many many slaves on the underground railroad. Here is a little about this place from their website….

he Kelton family was sympathetic to the abolitionist cause and assisted fugitive slaves on their road to freedom. The Underground Railroad was a route for runaway slaves from the southern plantations north to freedom in Canada, using the North Star for direction. There was no actual train and it was not underground. Underground Railroad meant people who helped slaves escape to freedom by hiding them in safe houses called “stations.” Runaways were guided by a “conductor,” a friend who knew the area and would help the slaves reach the next station 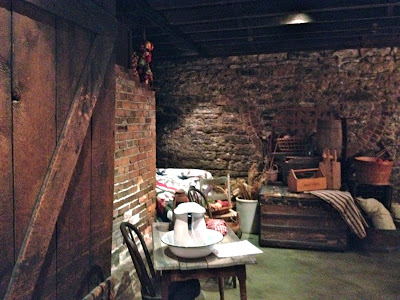 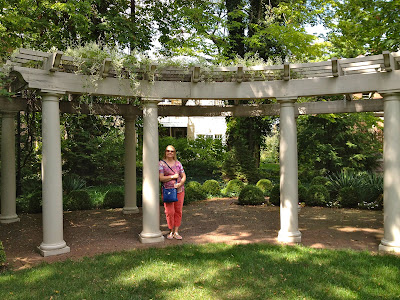 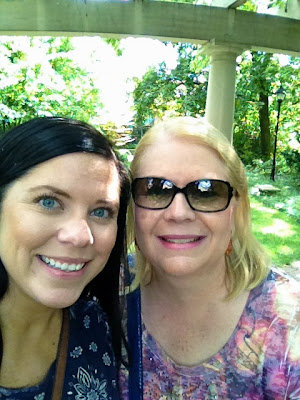 It was so beautiful outside ………..peaceful garden in the middle of the city, it was a step back in time. 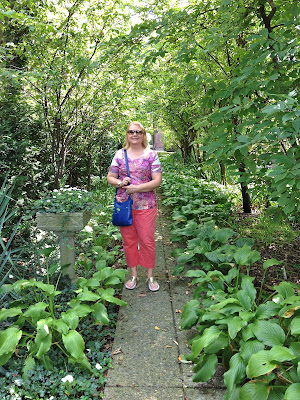 Want to hear something neat…..in 1993 the Junior League of Columbus took over as care takers for this home. So throughout the year JL raises money for the Kelton house and even provides the volunteers that make this piece of history run. That is just one cause the JL of Columbus works with there are many many more….but it is neat for me to be joining this organization with my love of history! This is also the building where the JL holds their monthly general meetings! 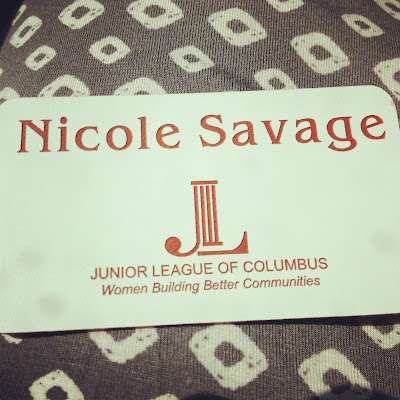 To learn more about the Kelton house click HERE! That is it for my family visit posts….I had a wonderful time and they did nothing but fill my heart with love.