Hi, I have some inceredibly vast topics to touch on today…..my version of my 2 cents (wanted or unwanted, who knows) soooo let’s dive in!

1. Couch Potato
All you bloggers probably know that on your dashboard you can look at your “stats” including the most searched words that lead people to your blog. Well well well my most searched word leading the pack by 30% iS COUCH POTATO! LOL! This doesn’t mean people are looking for me under that search but for some reason google pops up my blog when that is typed in! eh, well…..looks like google knows me very well!

2. Kim K divorce dibocle……
Ok, I have to say some stuff that I want to get out…………Doesn’t ANYBODY try anymore? I mean it is literally insane that during their 72 days or marriage they lived in a hotel with Scott, Kourtney and their baby for a month filming a show then Kim went off to Dubai with her mom and NOT her husband. I mean how does any of that set the ground work for a marriage that works? Then the rumors that she was sick of him not working while she “works” so hard and she insisted he get a job…………..doesn’t she realize there is an NBA lockout? I mean what was he suppose to do? I mean she is unreal. I am betting they only spent 20 of those 72  days together. It is insane to me that no one including Kim tries anymore?!? I guess when you are so rich and you dont even live together a Divorce is easy?! I dunno, but it annoys me…………I mean what? Are we suppose to think “poor kim”??? Hell no! 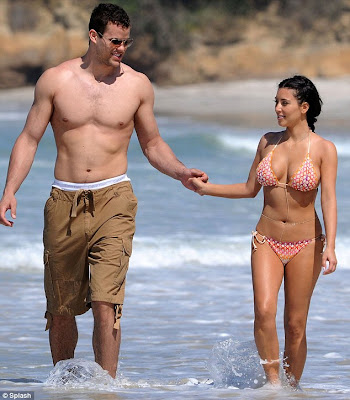 * Penn State
This is a touchy subject I agree but the past 2 nights while I was watching the nightly news and seeing these student act like idiots it made me IRATE! I mean these misguided college students are actually rioting for a FOOTBALL coach?! If their coach was so amazing and beloved by everyone then he would of done the right thing? NO? These kids need to be mourning what happened to these innocent boys. I mean the “Acts” that happened are sick, this awful man raped boys in the Penn State locker room shower?! It is mind blowing that NO ONE did anything. So for all you “Jo Pa” fans who are sad your coach is gone remember he sat back and DID nothing when he found out a 10 YEAR old boy was raped in his locker room. These students disgust me……………… 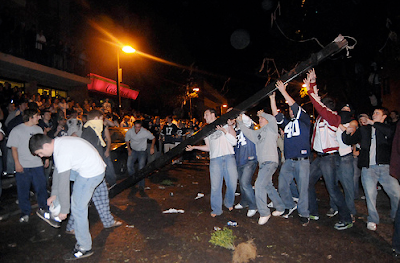 What is on your mind this week?