Well yesterday on Oprah she had on the most famous people from around the world and I was completely enamored with this Bollywood real life husband and wife….Ash & Abhi as they are called by their billions of fans!! They are a million times more famous than Brad & Anjelina are to us to the other half of the world….. 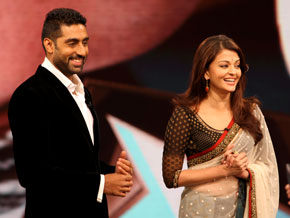 She has been dubbed by her fans, the media and the world as the “Most Beautiful Woman in the World” and just look at her………. she is! In 1994 before her film career she was Miss Universe. 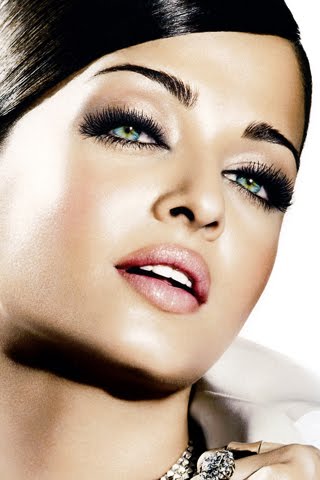 I searched everywhere for this interview from Oprah because what made them so wonderful was how funny, down to earth and just nice people they were. He was so funny and she never boasted about her 15million per movie paycheck and they even talked about how they still live with his family. 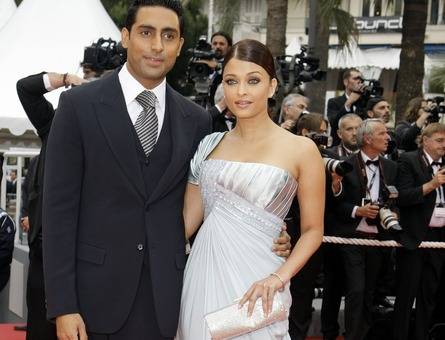 I just thought man she is amazing, a real class act……….. 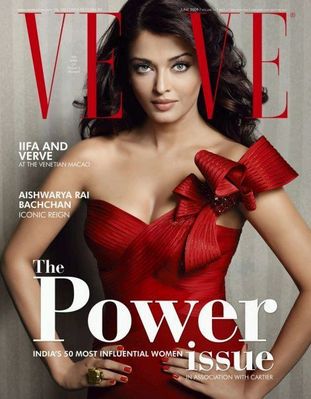 Here is a movie poster of their most recent movie that they star in together! They talked about how in Bollywood when a couple meets, falls in love instead of a love scene like in the states they cut to a song & huge dance number. She has actually never kissed another actor on screen in all her 40 films! 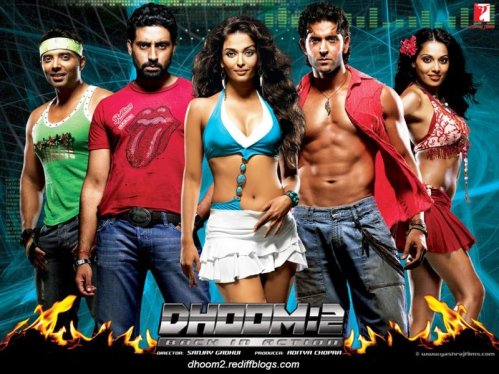 Anyways this was just something different that peaked my interest and I wanted to share! Now if only we all her looked like them?