It has been a long week for me, I have been plagued with migraines daily and I have been kind of down in the dumps about it… but I am sure you don’t want to hear about my migraines for the millionth time so moving on…….. Tomorrow I am excited to be spending the day with some girlfriends from Book Club, we are hitting the road and heading to Tulsa to see Wicked the Musical in the afternoon and ending the day with dinner before heading home! Stayed tuned on Monday for some pics!!! 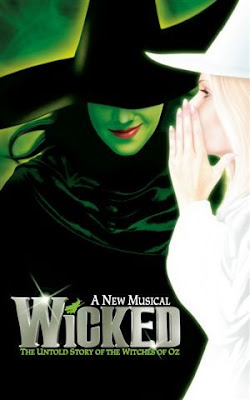 So I taped this new show on Bravo and we watched it last night, Miami Social and it was like the gay, older, Miami version of the hills! Seeing that I dislike the Hills it is weird because this show was so over the top and silly it may be a summer indulgence. Most of these people are reality TV cast offs from the Apprentience and Big Brother who became friends and now have another show about them. The men of the show swear they are like 30 but I think they look closer to 40… I looked at Matt and was like OMG they are only 2 years old than us do we look that old? He assured me we don’t, I hope he wasn’t lying! Anyways this show is on Tues on Bravo and you should see how the drunk and rich act …kinda silly!! 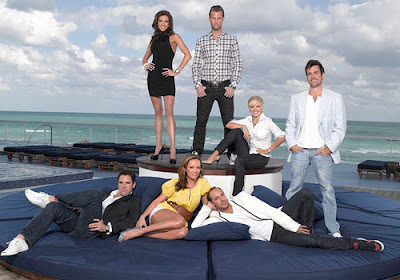 Now, last week my Brother (pictured below) asked me to drive from Oklahoma to San Diego with him and Condo hunt with his roomies and since I was give like 12 hours to think about this and make plans to take off work for a week I regretfully declined! Well Curtis and 2 other room mates found a place they loved 12min from San Diego and 12min from the Pendalton Base and they just found out they got it! And let me say I can not believe my little brother will be living in a 3.8 MILLION dollar pad ON THE BEACH! Do the math and divide by 3 and yes it is more than I make in a WHOLE month or two! (wink)HAHA! 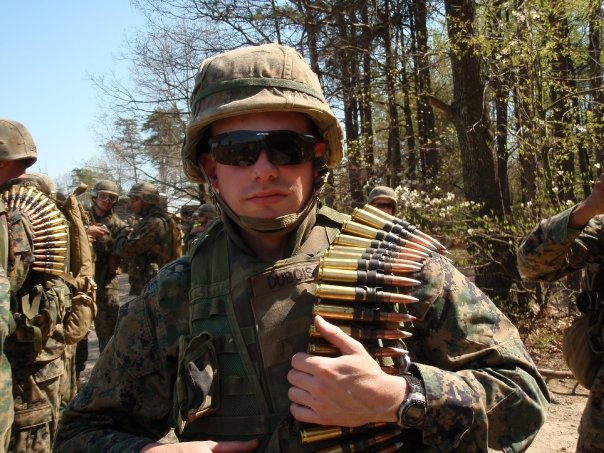 This is the back of the house which is all glass and opens up onto the deck onto the beach! It is 4,000 sq ft! 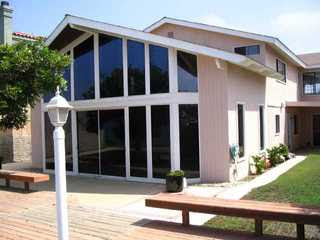 This is the front, weird I know but homes are all backwards there looks like the back but this is the side that faces the street! 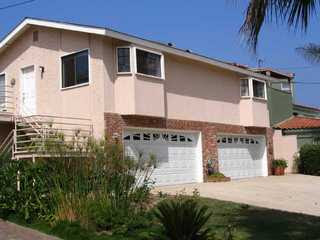 This pic is taken while standing on their OWN deck!!! Can you BELIEVE this??? 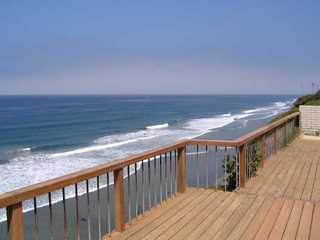 This is the Living room with a vaulted ceiling and I love the exposed beams! It has multiple fire places, the kitchen is covered in granite and open… I am sad that no one will be using the beautiful kitchen……. I may trade my cooking skills for a week of lounging on his deck!!! 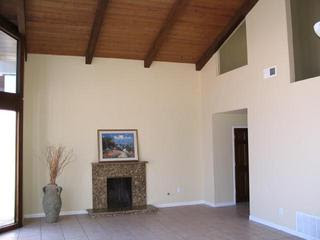 Anyways I wanted to share that with you and he is one lucky duck…. he is an Officer in the Marines and yes ladies he is single!
I hope you all enjoy your weekends and if you have nothing to do you should swing by a book store and pick up the Time Traveler’s wife! Adios!