The Kite Runner follows the story of Amir, the privileged son of a wealthy businessman in Kabul, and Hassan, the son of Amir’s father’s servant. As children in the relatively stable Afghanistan of the early 1970s, the boys are inseparable. They spend idyllic days running kites and telling stories of mystical places and powerful warriors until an unspeakable event changes the nature of their relationship forever, and eventually cements their bond in ways neither boy could have ever predicted. Even after Amir and his father flee to America, Amir remains haunted by his cowardly actions and disloyalty. In part, it is these demons and the sometimes impossible quest for forgiveness that bring him back to his war-torn native land after it comes under Taliban rule. 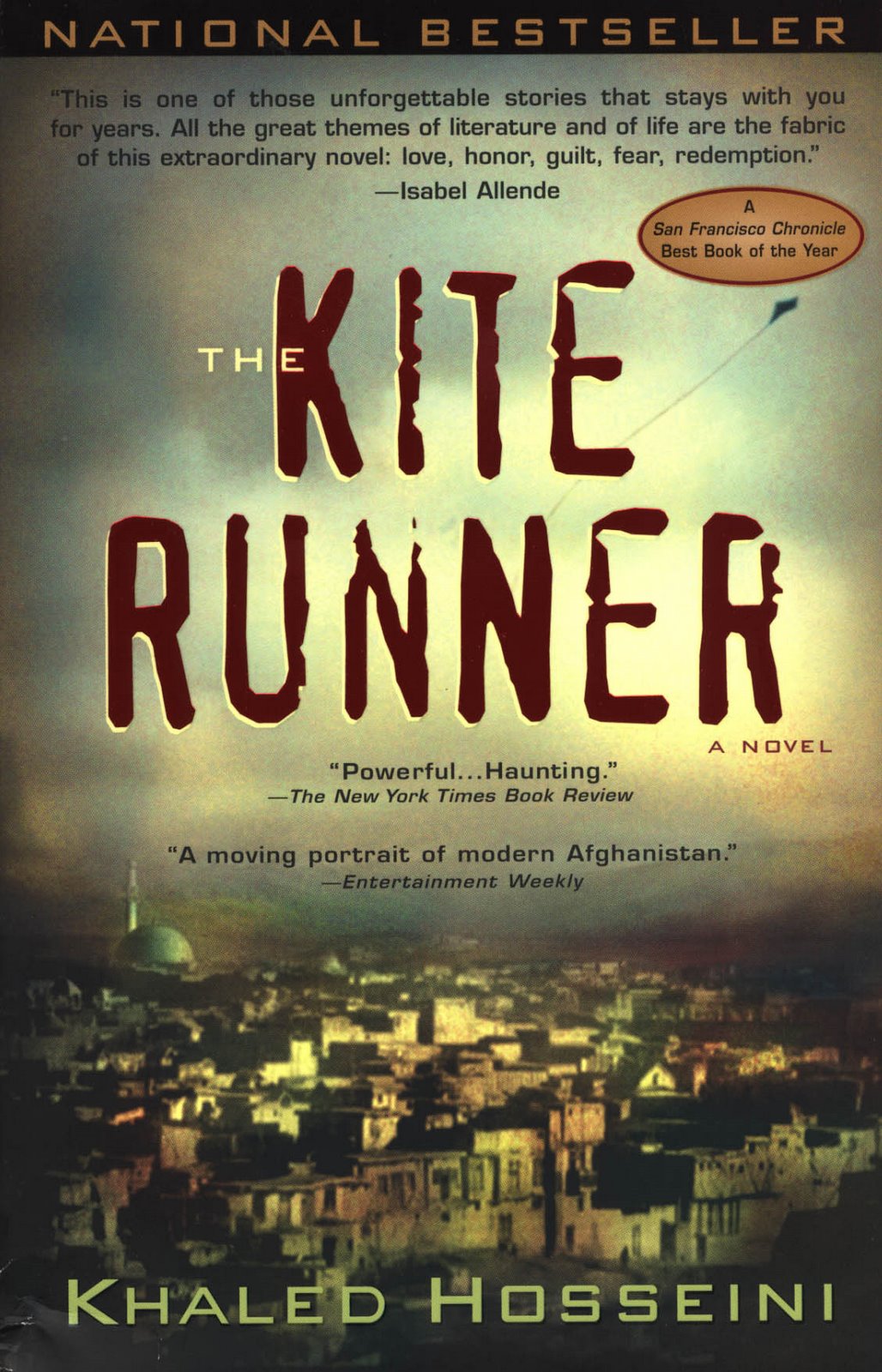 I wanted to include the summary from Amazon so this review would not only give my opinion but give you an accurate depiction of the book. “Riveting and Haunting” are the words the NY Times used to describe this book and I could not of said it better myself. This is a HUGE change from any book I have read and it takes some getting use to as you are transported to Afghanistan and even towards the end of the book the dialect and scenery at times was hard to picture in my head. This book is about feelings, guilt, love, loyalty, family and there are so many layers to the characters in this book and to the story itself and it is those layers that seperates this book from others. At times while reading this book it caused me to lay awake at night thinking about the story line or a scene that just happened. I won’t sugar coat it there are a couple of things that are hard to read and swallow but everything is so important to the story and the make-up of the characters. I truly enjoyed this book and was enthralled at how thought provoking it was. Another aspect was that it really makes you see the world thru the eyes of the countless people in Afghanistan who were living their life only to have it destroyed right before their eyes… it is heartbreaking. I would recommend this book to anyone who wants to read something out of their comfort level or step out of the bubble of books you would usually read!

“For you a thousand times over….”

What is next? I am not sure but I think I will grab something light hearted and this novel was written by a lady who was a reporter for Page 6 and has gotten wonderful reviews…. stayed tuned! 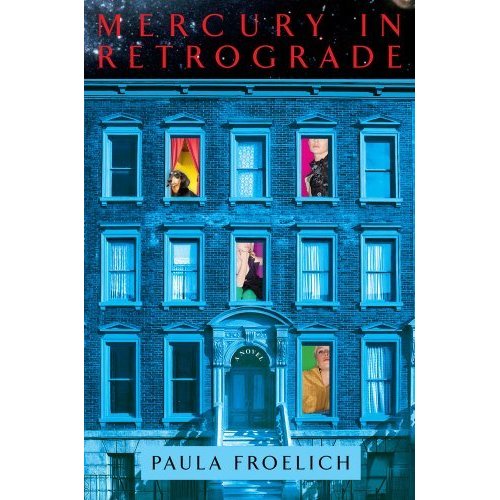