I watched some good TV last night and thought I would share some of my excitement with everyone!! Yes, I am excited about TV and yes, I am that boring! he! First Up…….
Sunday May 31 is the MTV movie awards and no I actually never watch MTV but this year I will tune in because get this…… listen up you Twilight Fans……. during the awards they are going to debut a movie clip of NEW MOON!!! I am so excited! 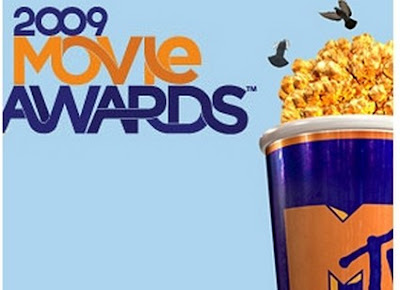 AND speaking of New Moon, this is not a joke here it is folks the official New Moon movie poster! This is not a fan made one either this was released this morning!! And I am loving Jacob on the poster! Enjoy! 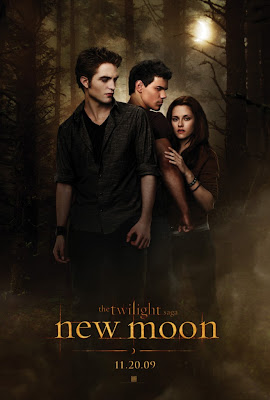 Moving on to something you guys are going to get so tired of me talking about this summer… the debut of SO YOU THINK YOU CAN DANCE!!!! The best show ever starts this thursday and you should jump on the bandwagon now, you will thank me!!!!!!!!!!!!!! 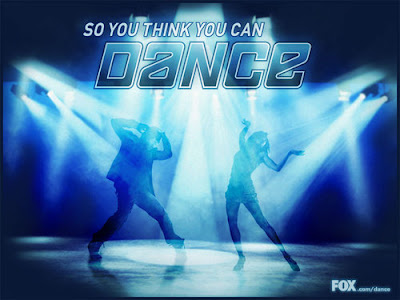 Did anyone watch the finale of Gossip Girl last night? It wasn’t that last nights show was so amazing but it was all the little “hints” about next season that has gotten me all excited!! IE.. Georgina enrolling at NYU, Serena leaving for Fiji to find her dad, and a mysterious cute boy who I think is Dan’s long lost brother! OHHhhhh the drama and how could I forget Chuck finally professing his love for Blair (my least fav story line, gag) Anyways, like the millions of tweens across the country I can’t wait for fall and their freshman year! XOXO Gossip Girl! (yes, I really did just type that) 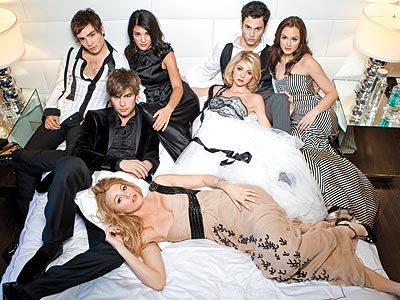 And I now want to introduce you to the best show you didn’t know existed!!! Starting June 7 on Sunday is the new season of the Next Food Network Star, and in case you did not know that is how Guy Fieri was discovered! I love this show and the insane challenges but what I like best is getting to know the people who are just like you & me and then come fall watching their show on the network! If you enjoy the Food Network you will love this show!!!!!!!!!! 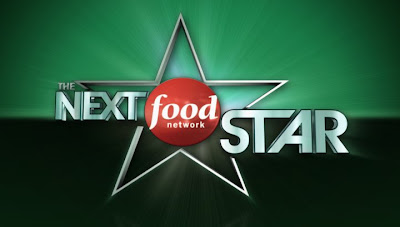 Oh how can I forget DWTS! Yes, I am too cool to spell it out for you! And unless your living under a rock then you know Tonight is the Night!!!!!! Tonight someone will take home the coveted Mirror ball trophy, and anyone know where can i get one of those?? 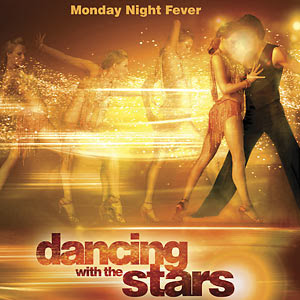 As much as I am on the fence with Gille (below) kinda odd considering if you have seen Sex & The City the Movie you have seen ALL of him if you catch my drift! 😉 But I think him & Cheryl deserve to win because Cheryl is the best teacher and choreographer on the show! I think she is so talented and her hard work pays off! So we will see!!!!! 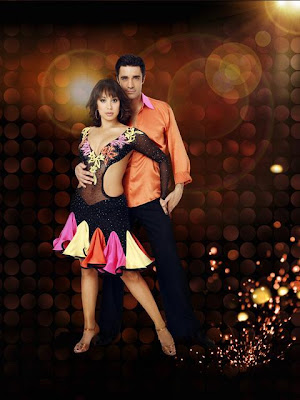 And last and least the new season of the Bachelorette aired last night and even thought I don’t love Jillian the drama, hot guys and over the top dates suck me in! So let the games begin! 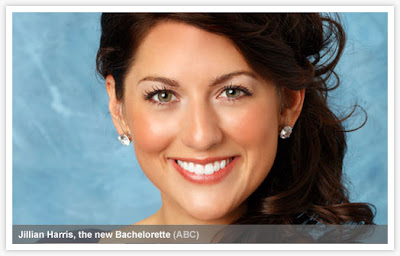 Ok, well in case your wondering if I have a life? Well the answer is no! HA…… my tip is DVR everything, I have not watched a commercial in years!